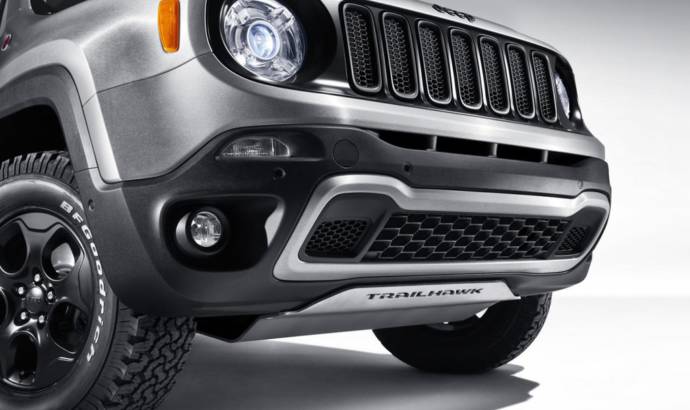 Jeep has officially unveiled the all-new Jeep Renegade Hard Steel concept, ahead of its debut at the 2015 Geneva Motor Show.

The new American prototype is based on the Renegade Trailhawk and comes with a Brushed Steel exterior, with 2 air scoops on the bonnet and with matte black accents.

In addition, the car also comes with a skid plate, a Mopar grille, a raised suspension and 16-inch alloy wheels wrapped in BF Goodrich All-Terrain tires.

More than that, the Jeep Renegade Hard Steel concept features a matching trailer that comes with a WiFi hotspot and a big touchscreen display that can provide access to Deezer, TuneIn Radio, Reuters, Tom Tom LIVE, Facebook and Twitter.

For now, we have not seen pictures of the interior of the car, but the American officials have told us that the Jeep Renegade Hard Steel concept will have Frau leather seats, Brushed Steel trim and grey contrast stitching. 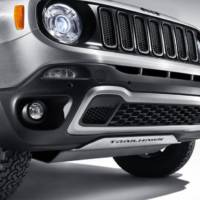 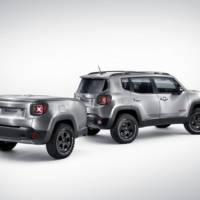 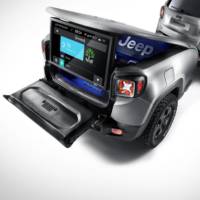 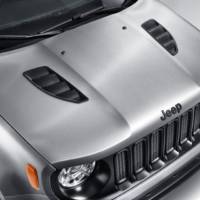 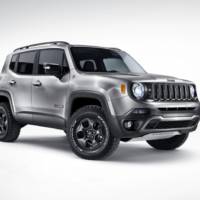 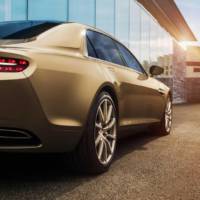 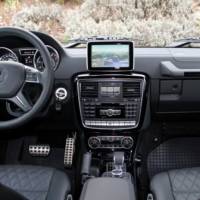