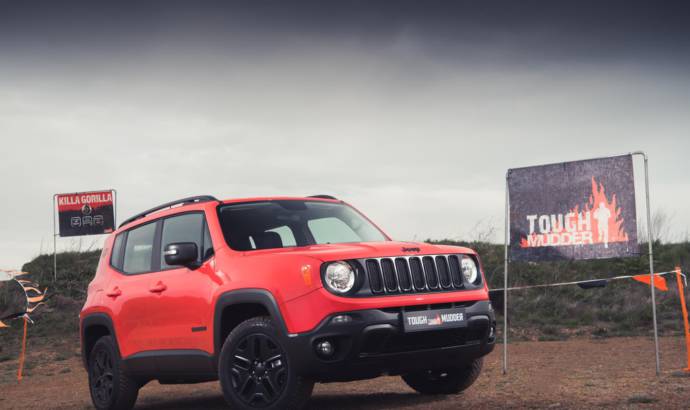 Jeep wants us to believe its smallest SUV, the Renegade, is a true Jeep and is capable of pure off-roading. So it partnered with Tough Mudder to launch the special edition Renegade Tough Mudder. It is also an occasion to celebrate  Jeep’s fourth year sponsoring the UK Tough Mudder series.

Jeep has released just 100 of the special limited edition vehicles – which go on 27 April in the UK – just two days ahead of the 2017 UK season kick-off at London West on April 29th.

The Tough Mudder version is a 4×4 Auto 2.0 Multijet 140hp – available in orange and black – and uses the Jeep Renegade Trailhawk’s front bumper to provide a more rugged appearance combined with exclusive features and anodized orange interior. Customers will be able to know the specific number of the limited edition model that they have bought, as there is an exterior decal highlighting this, for example ‘55/100’.

Costing £27,795, the limited edition Renegade comes with a 9 speed automatic transmission and offers buyers with a Tough Mudder Merchandise Pack to include water bottle, cap, hand towel, lanyard and wrist band in a drawstring bag. 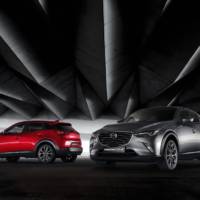 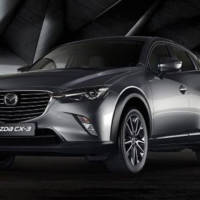