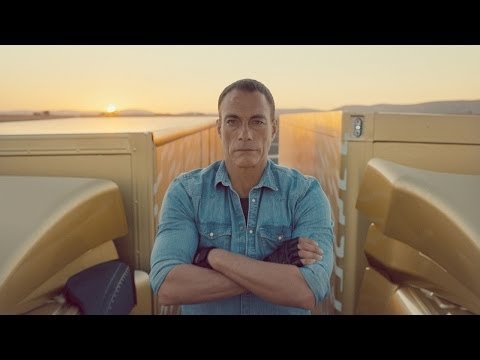 As one of Hollywood’s most famous action stars, Jean-Claude Van Damme has had to perform countless daring stunts, but in Volvo Trucks’ latest film ‘The Epic Split’, he carries out one of his most spectacular yet. The film aims to demonstrate the unique stability of Volvo Dynamic Steering.

Standing between two moving Volvo FM trucks with a foot on each side mirror, Jean-Claude Van Damme performs one of his world-famous splits as the two trucks drive in reverse. He calmly holds his position for the entire length of the drive.

“It’s going to be quite unusual, and the first time we’ll ever see anything like it – in a movie or a commercial,” says the Belgian superstar on set at a deserted airfield in Spain, before shooting the scene. “Before doing the split between the trucks, I saw the storyboard and thought it looked amazing. It’s very majestic and very powerful.”

Since taking up karate at age eleven, Jean-Claude Van Damme has gone on to become a martial arts icon and world-famous action star. Over the past three decades, ‘The Muscles from Brussels’ has starred in dozens of Hollywood blockbusters including Bloodsport, Universal Soldier, Hard Target, Street Fighter, Timecop, and even played a fictionalised version of himself in JCVD (2008). In one of his more recent films, The Expendables 2, Van Damme stars alongside fellow action movie legends Sylvester Stallone, Chuck Norris, Arnold Schwarzenegger and Bruce Willis.

Throughout his career, doing the splits has been Jean-Claude Van Damme’s signature move, performed countless times in many of his action films. But, until now, neither he nor anyone else in the world has ever done the splits between two moving trucks.

The film aims to demonstrate the stability and precision of Volvo Dynamic Steering. It follows on from Volvo Trucks’ previous viral hits including ‘The Chase’, ‘The Hamster Stunt’, ‘The Hook’ and ‘The Ballerina Stunt’.

“Compared with the previous Volvo Trucks’ films, which have a documentary style, we wanted to make something more poetic,” says Andreas Nilsson, the director behind ‘The Epic Split’. “The film is very clean and simple – there isn’t a lot of information and we just let the stunt illustrate what the trucks can do. It’s like a slow-moving, carefully choreographed modern dance.” 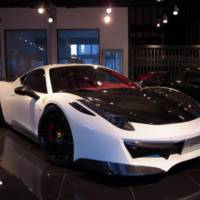 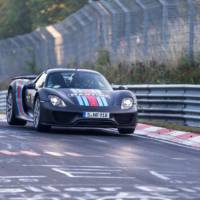