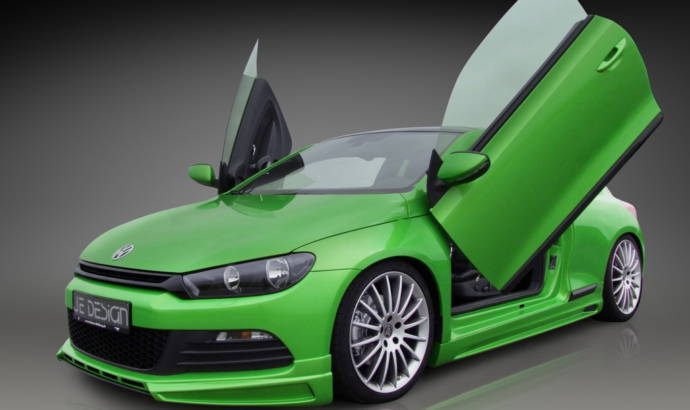 We,ve noticed that most of the tuners have approached the VW Scirocco and today the latest proposal comes from JE Design with their JE Design Volkswagen Scirocco TDI.
Starting with the exterior the list of modifications meant to give the Scirocco a unique and sportier look include OEM quality components like the new front spoiler with a centre sword in carbon, new side skirts that feature air inlets and a rear skirt plus a set of gull-wind doors priced at 1,549 Euros. The JE Design Volkswagen Scirocco TDI has also been fitted with a set of 19 inch multispoke design alloy wheels (2,810 Euros), a stainless steel exhaust system (899 Euros) and lowering springs (299 Euros) that position the car with 30 millimeters closer to the ground.
As far as technical improvements the JE Design Volkswagen Scirocco TDI features a power boost from the 140 horsepower (103 kW) and 320 Nm of torque offered in the standard version to 180 horsepower (133 kW) and 400 Nm of torque thanks to a reprogrammed ECU. The new figures translate into a faster acceleration from 0 to 100 Km/h which now takes 8.4 seconds.
Je Design also offers an increase in power for the new VW Scirocco 2.0 TDI CR version that instead of 170 horsepower (125 kW) is now unleashing 205 horsepower (171 kW). From 0 to 100 Km/h the JE Design VW Scirocco 2.0 TDI CR needs 7.1 seconds while top speed is clocked at 229 Km/h. 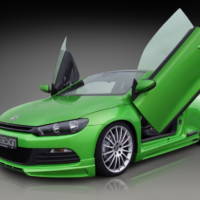 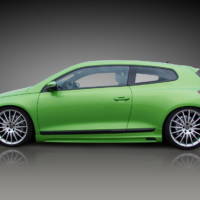 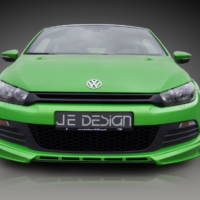 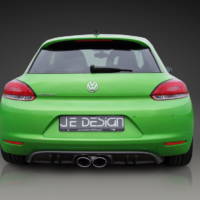 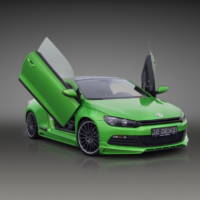 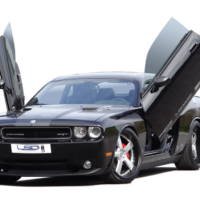 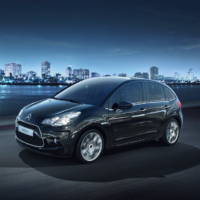