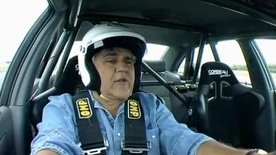 On the 7th episode from Top Gear’s 13th series, Jay Leno was interviewed by Jeremy Clarkson and we also found out what he’s time was after driving the reasonably priced car. After Jay admitted that Top Gear is he’s favourite TV show Jerremy called him "the word’s biggest petrolhead" and we tend to agree as we all know he’s passion for cars and impressive car collection.
Jay Leno’s lap time could have been faster though, but as you will see in the video, he was very smooth around the track ending up as the second fastest American on Top Gear’s lap time board. We enjoyed the interview  and without mentioning more you’ll have to watch the video after the jump to find out Jay Leno’s lap time on Top Gear. 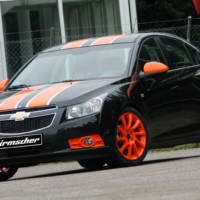 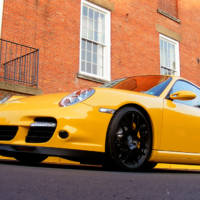