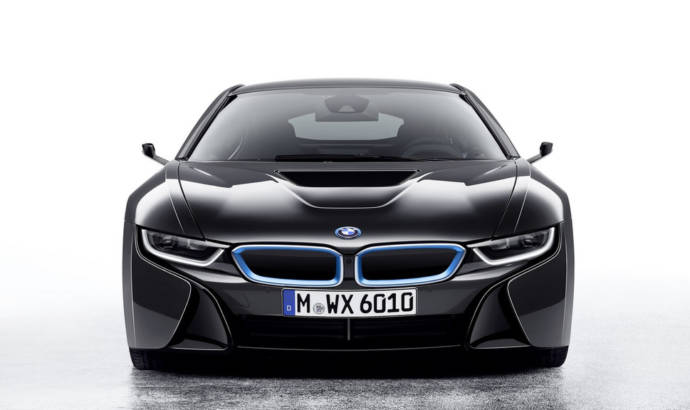 Japan is the first country that approves camera rearview mirrors

I’m pretty sure that you all know all those super-extra-mega-cool concept cars that instead of the classic rearview mirror are featuring those tiny cameras. These camera-based rearview mirrors might actually reach a showroom near you pretty soon.

The Japanese government has approved using the cameras instead of normal rearview mirrors. The first production units will be launched this year.

According to the same sources, the Japanese supplier Ichikoh Industries is already supplying one such system for a Japanese car that launches in August. More than that, the third-party company  expects 29 percent of all new cars sold in Japan to have replaced regular external mirrors with camera systems by 2023.

The camera rearview mirrors will reduce the weight, the wind resistance, will cut the aerodynamic drag and will imporve the fuel efficiency. 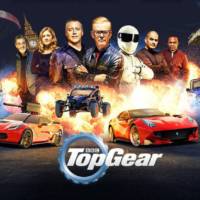 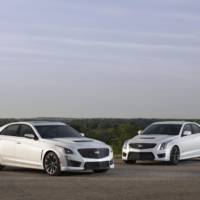