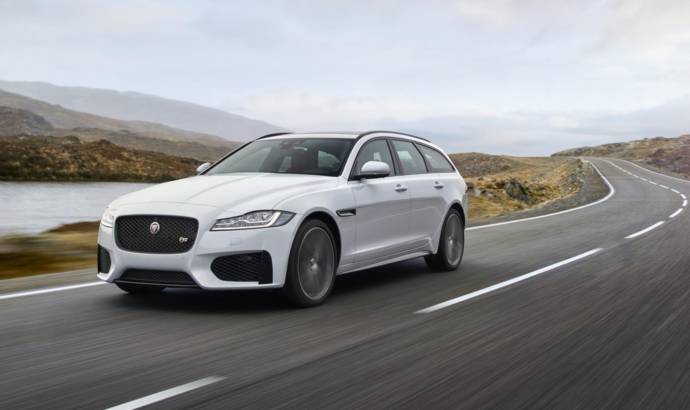 Jaguar is always looking for ambassadors in England to promote its newest vehicles. And Andy Murray was a very suitable candidate.

The two-time Wimbledon champion pulled the covers off the new Jaguar XF Sportbrake before placing his precious Wimbledon trophy inside and sending it on a UK-wide tour to inspire the next generation of players.

Jaguar is the Official Car Partner of The Wimbledon Championships and to celebrate the relationship the premium estate was revealed on a replica Centre Court.

After helping to introduce the XF Sportbrake, Andy Murray warmed up for Wimbledon with a light-hearted celebrity doubles match on a pop-up court. Murray and coach Jamie Delgado faced comedians Rob Brydon and Jimmy Carr in a contest streamed live online, with commentary by Tim Henman.


Jaguar is entering its third season as Official Car Partner to The Championships at Wimbledon, which runs from Monday 3 July to Sunday 16 July. Jaguar will supply 170 vehicles from its range, including the XE, XF, XJ and F-PACE. 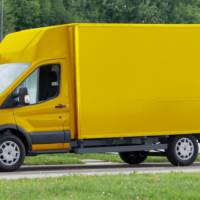 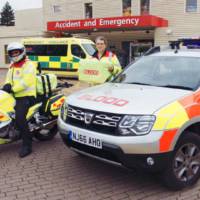