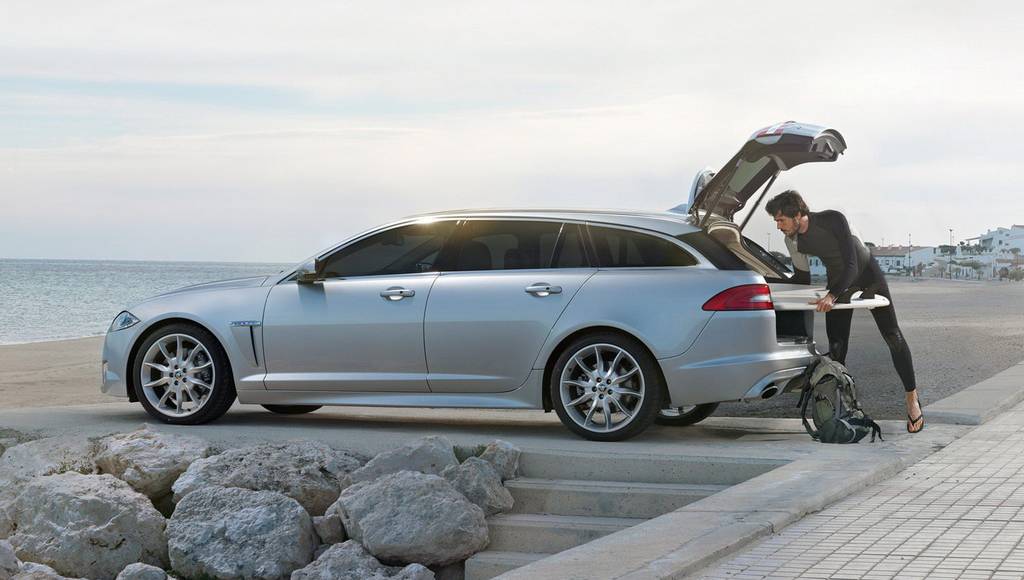 Jaguar decided to officially present the new XF Sportbrake ahead of the public premiere at the Geneva Motor Show.
This new variant which is based on the XF platform is just 5 mm longer than the saloon, with only 70 Kg of extra weight added, and a chassis structure that matches the strength of the regular XF. Its exact dimensions are 4,966mm in length and 1,877 mm in width, with a 2,909 mm long wheelbase and a load volume of 550 litres with the rear seats up, expandable to 1,675 litres with the rear seats folded.
Some of the practical touches features by this estate version Jaguar Sportbrake also include remote fold levers mounted within the boot area to lower the rear seats, powerful LEDs that project light onto the ground when the boot is open and a panel set into the boot floor which splits into three sections.
The Jaguar XF Sportbrake comes with a self-leveling air suspension, which means the car can also perform towing tasks, and engine choices that only include a 2.2-litre 4-cylinder diesel or a 3.0-litre 6-cylinder diesel.
Each engine will direct its power to the rear wheels via an advanced 8-speed automatic gearbox.
Sales will begin in the third quarter of 2012, which is when pricing for the XF Sportbrake should also be announced. 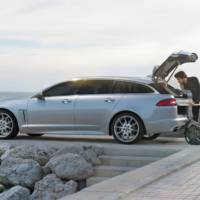 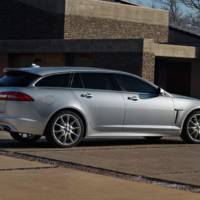 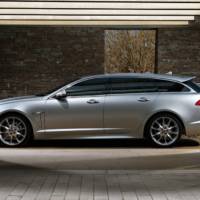 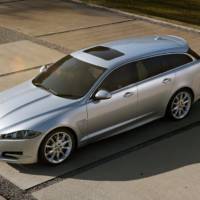 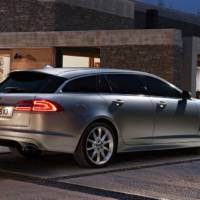 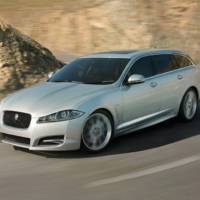 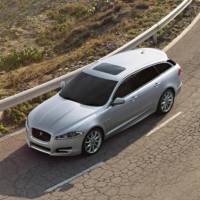 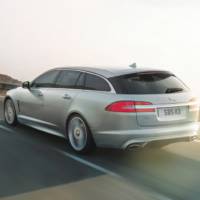 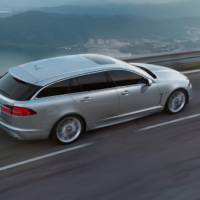 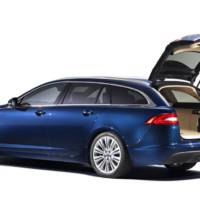 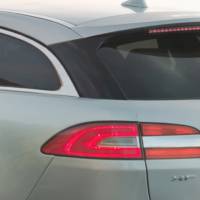 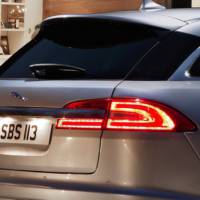 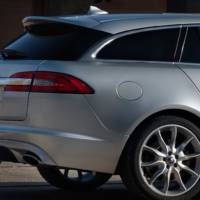 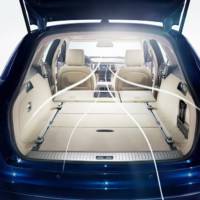 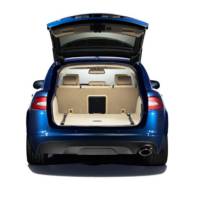 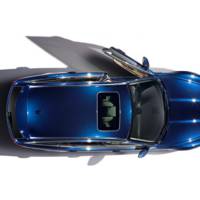 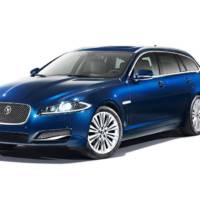 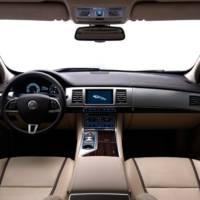 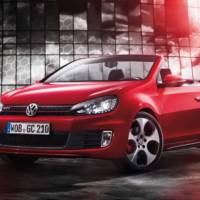 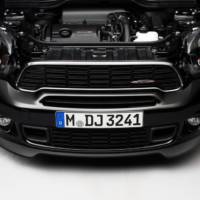