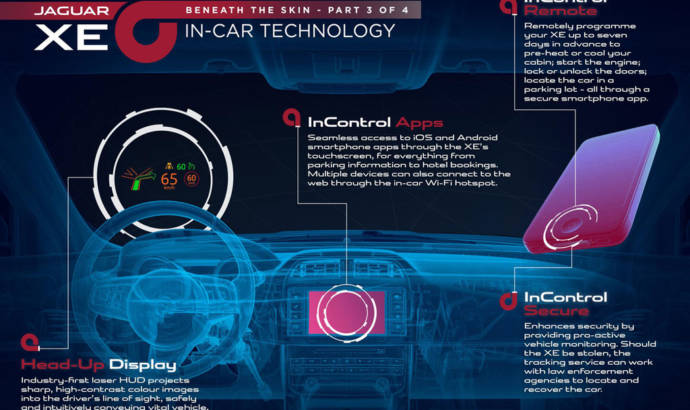 Until its official debut, scheduled for this year Paris Motor Show, Jaguar is offering us a preview of new XE infotainment system.

Called InControl, the multimedia unit is designed around a 8 inch screen, offering touch control and voice control. Jaguar InControl Remote will allow users of iOS and Android smartphones to connect to the car and to pre-set the XE’s climate control system, locking or unlocking the doors, or starting the engine.

With the help of some special apps installed on the InControl system, clients will be able to make a conference call, find a parking space or book a hotel room. The XE also functions as a Wi-Fi hotspot, enabling multiple devices to connect to the internet with the help of the vehicles antenna provides the best possible signal.

The 2015 Jaguar XE will be unveiled in London on September 8th, making a public debut in Paris. The XE will be the first Jaguar built in Solihull plant, UK. 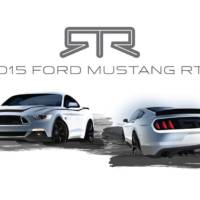 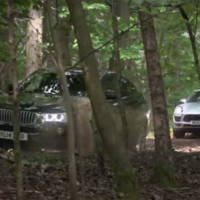