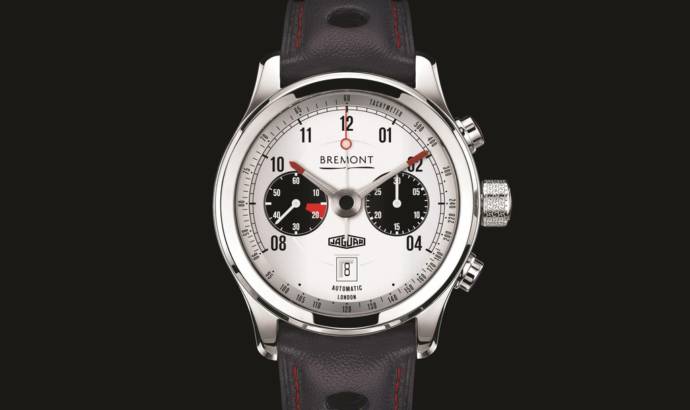 Two very popular UK brands, Bremont and Jaguar launched a new project, inspired by the legendary E-Type. Just 18 Lightweight E-type racing cars were intended to go into production, but only 12 were manufactured – until Jaguar completed the final six in 2014.

The car found immortality on a Florida racetrack at the 12 Hours of Sebring, one of the foremost endurance races of its era. Two Lightweight E-types led the field in the GT 4.0 class and number 23, in Old English White with bold red and blue stripes, crossed the finish line first.

Number 23’s victory is still celebrated today. Bremont has chosen this car as the inspiration for its new MKII chronograph. Through the launch of Bremont’s E-type collection the British watch company has paid homage to the dial and car designs of that time, a source of constant inspiration for co-founders Nick and Giles English.

This new white-dialed counterpart to the existing Bremont Jaguar range incorporates very similar design features to the MKII black dial, but with a new internal tachymeter dial ring which can be used to measure speed. The Sebring MKII also has new hands and a red stitched ‘racing’ leather strap, a nod to the red racing stripes which adorned the car and the vintage embroidered branding details.

The MKII model, designed to instantly transport the wearer back to the golden era of 1960s sports car motoring, carries the Jaguar heritage logo above the six o’clock position as well as hour markings in the style of the numerals found on E- type instruments.

The classic chronograph layout – featuring two subdials at the three o’clock and nine o’clock positions – is achieved through the use of the decorated BE-50AE automatic movement which has been customised by Bremont to a unique specification. A subtle ‘red line’ on the 60-minute counter pays tribute to the E-type’s tachometer. 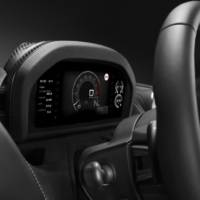 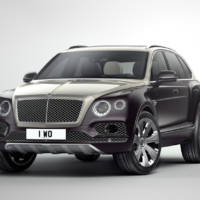