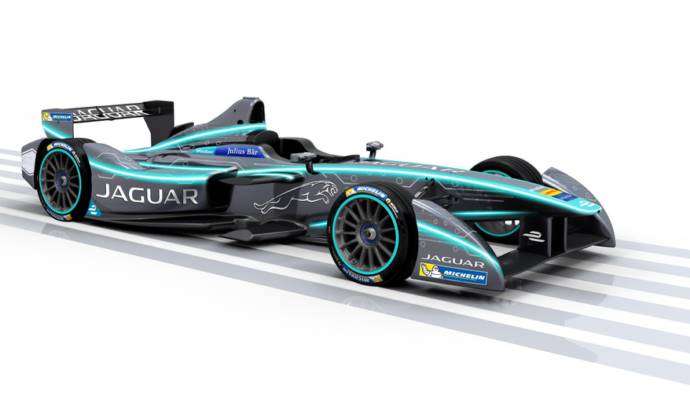 Once a real force in racing, Jaguar abandoned the motorsport competitions due to financial problems. Now, when everything is back on track and when the model range is stronger than ever, Jaguar announces its return to motorsport. Or some kind of motorsport, to be honest.

The UK producer will enter the third season of the FIA Formula E Championship as a manufacturer with its own team. This will happen in the autumn of 2016. FIA Formula E is the world’s first global single-seater championship for electric powered cars.

FIA Formula E offers an opportunity for Jaguar Land Rover to further the development of future EV powertrain including motor and battery technology.

Those engineers will not only be able to apply their knowledge within the race team environment but use the experience to extract data and use it for electric technology in a performance environment.


Williams Advanced Engineering will be Technical Partner to the Jaguar Formula E Team and provide extensive motorsport knowledge, combined with high performance EV Systems experience. Jaguar Land Rover has a long term relationship with Williams, who partnered with Jaguar on the development of the Jaguar C-X75 plug-in hybrid concept car.

The team entry has been granted by Formula E and approved by the Fédération Internationale de l’Automobile (FIA). 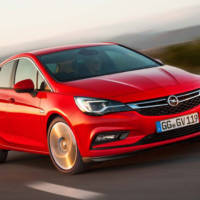 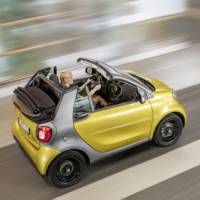