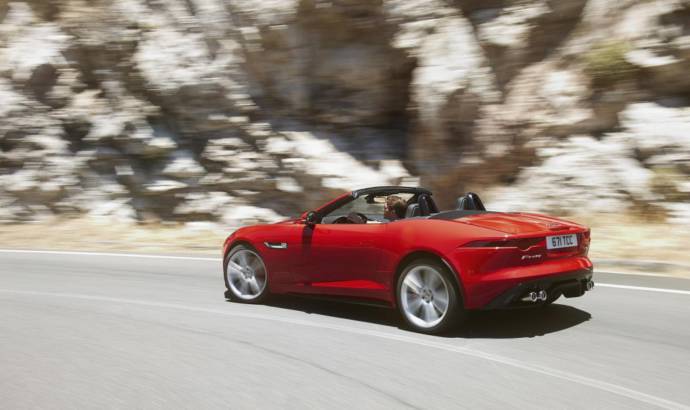 Scheduled to go on sale next year, the new F-type is already enjoying a great popularity in Europe and US.

Jaguar announced that has already received 2000 orders for the roadster, almost a third of the 6000 to 7000 units planned to be sold until the end of 2013. Most orders come from European customers, but most likely the F-Type’s largest market will be United States.

The base version will be powered by the 340 horsepower V6. Those who want the supercharged version of the V6 will have to pay $81.000. And for those who can afford it, there is also the V8 version, which means $92.000 for 495 horsepower.

All versions are equipped with the new Stop/Start system to enhance fuel economy under certain driving conditions. 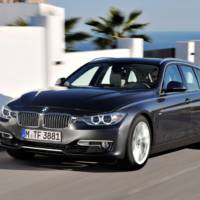 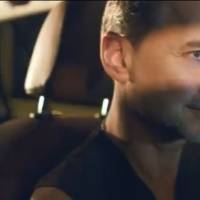