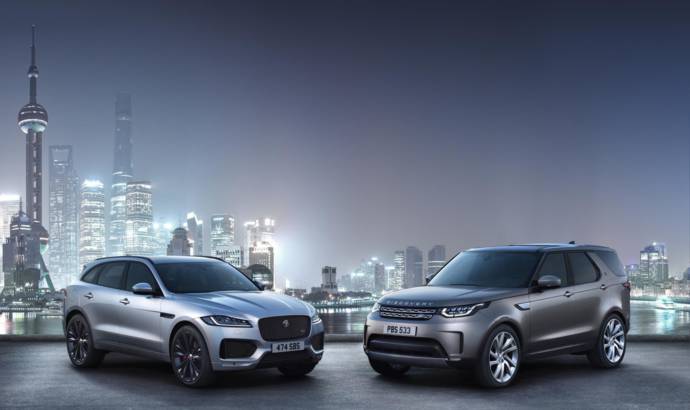 It is a small premium manufacturer in US, with sales that don’t even gets close to Mercedes and BMW, but the last months were very good for Jaguar Land Rover.

The UK manufacturer reported good October sales. Jaguar sales were 2,891 units, a 10 percent decrease from 3,219 units in October 2016. The Jaguar F-PACE had another strong month increasing to 1,444 sales, an increase of 16 percent from 1,240 in October 2016. In October, the Jaguar F-PACE was again the top selling vehicle for Jaguar Land Rover in the U.S. as it has been for the past two months.

On the other side, Land Rover sales decreased 1 percent to 5,477 units from 5,532 in October 2016. The Range Rover Velar sold 1,327 units in October, making it the most popular vehicle among Land Rover brand for the month.

Year to date, Jaguar Land Rover is up 11% percent in the United States, building on 2016’s record year sales pace. 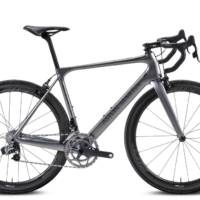 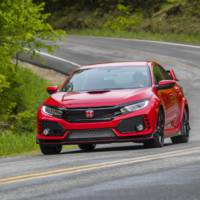