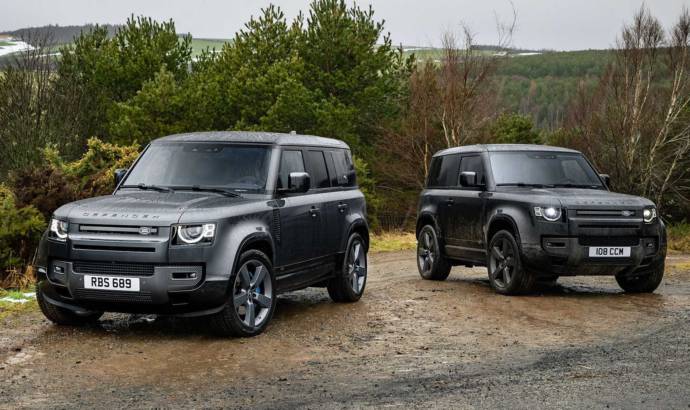 Last week, Jaguar Land Rover officials made some important announcements. Both companies will go for electric. Jaguar will start by 2025 and by 2030, all the line-up of the British car manufacturer will be fully electric.

Land Rover will build its first EV in 2024 and after that, by 2030, all the cars made by the British car manufacturer will have electric versions. There will be two different platforms and new models developed.

But according to Automotive News, officials are planning to cut down the manufacturing capacity by 25% within five years. The information came from an investor presentation.

In the announcement made last week, Jaguar Land Rover also said that some already announced projects were phased. 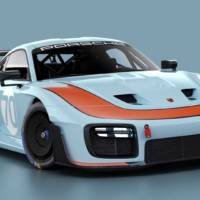 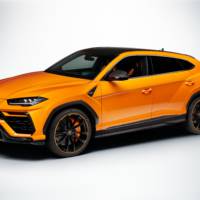