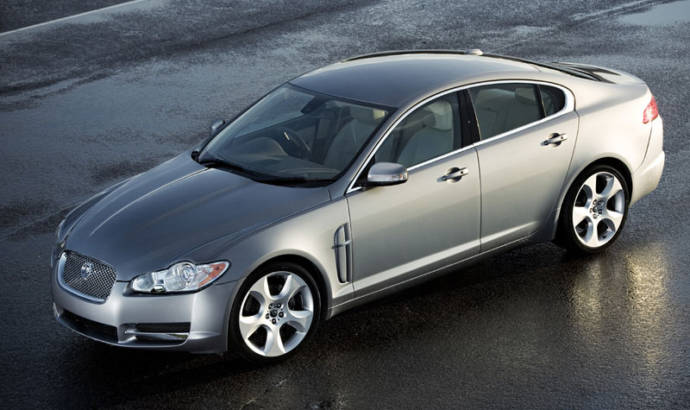 Takata plague strikes also inside Jaguar and Land Rover. Both companies are suffering from Takata problems with some airbags installed on their models sold in the US.

The UK-based company has begun notifying owners of certain 2009-2011 Jaguar XF and 2007-2011 Land Rover Range Rover vehicles of a recall affecting the safety of passenger side airbags fitted to these vehicles.

As parts become available, later this year, affected owners will be notified by a second mailing and instructed to schedule an appointment to take their vehicle to a Jaguar or Land Rover retailer who will replace the front passenger airbag module free of charge.

Given the size and complexity of the recall, replacement parts are not immediately available for the affected vehicles. Jaguar Land Rover is working closely with its suppliers to produce components for this repair as quickly as possible. Affected vehicles are being prioritized for repair — split into four separate phases — based on geographic zone and vehicle age.

Additional phases of this recall will be added through 2019 based on risk-assessed priority. As the recall is expanded to other geographic zones or vehicle age groups, owners of Jaguar Land Rover vehicles which are affected will be notified as well.


Approximately 54,000 Jaguar and Land Rover vehicles of a total affected population of 108,000 are included in the first wave of this recall. Additional remaining affected vehicles will be addressed at a later date, as per the National Highway Transportation Safety Administration (NHTSA) specific priority scheme. However, it is important to note no current model year Jaguar or Land Rover vehicles are affected.

Prolonged exposure to combined high heat and humidity can cause the affected inflators to degrade – at varying rates in different conditions – increasing the risk that the front passenger airbag module inflator housing may rupture and deploy abnormally in the event of a crash; potentially resulting in metal fragments striking the passenger or other occupants, resulting in serious injury or death. 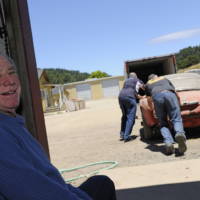 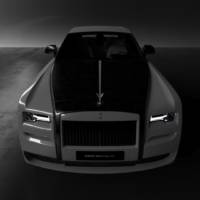