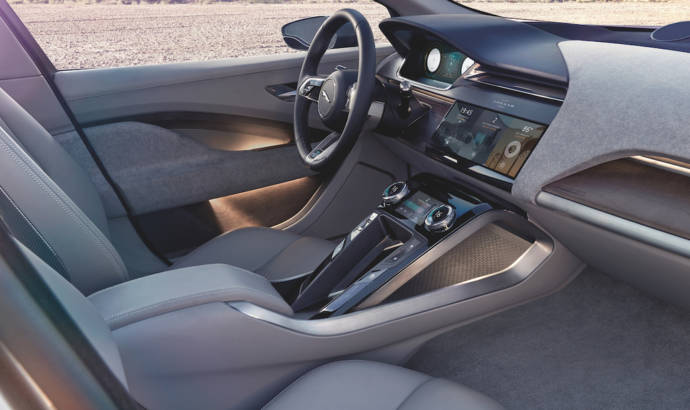 Jaguar has officially revealed the 2016 Jaguar I-Pace Concept. The prototype will be showcased during the 2016 Los Angeles Auto Show and it is scheduled to become a model in the next 18 months.

The new Jaguar I-Pace Concept uses two electric motors, one for each axle. The electric powertrain can deliver 400 horsepower and 700 Nm peak of torque. As a result, the not to 100 km/h acceleration is done in about 4 seconds.

Under the floor of the Jaguar I-Pace Concept is the battery pack. It has 90 kWh and offers over 500km range on the NEDC cycle, the average user could charge just once a week. Charging is easy and quick, with 80 percent charge achieved in 90 minutes and 100 per cent in just over two hours using 50kW DC charging.

Inside the cabin, the Jaguar I-Pace Concept features premium materials and beautiful, tactile details that highlight British craftsmanship at its best. There is digital craftsmanship too, with two, super-intuitive touchscreens that serve up information where and when the driver needs it. 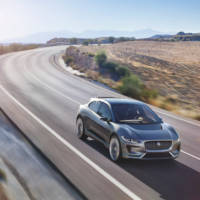 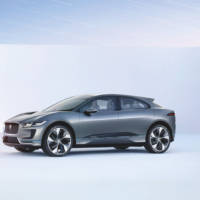 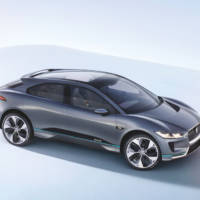 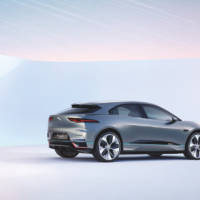 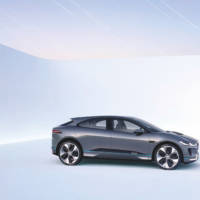 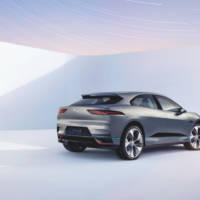 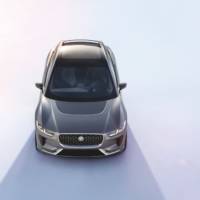 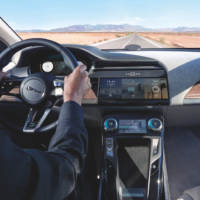 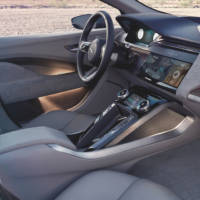 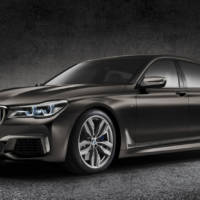 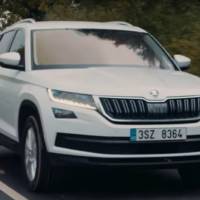 NEXT 15 Nov 2016
VIDEO: First impressions on the new Skoda Kodiaq