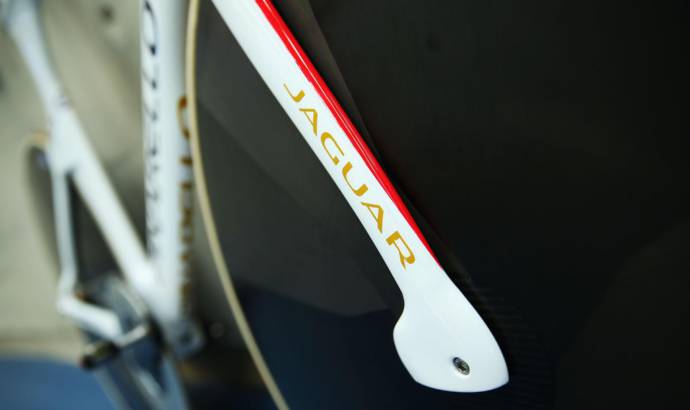 Jaguar will try to help Sir Bradley Wiggins in its attempt to break the UCI Hour Record on a new Pinarello Bolide HR bike. The bike has been co-engineered by Jaguar and Italian bicycle manufacturers, Pinarello.

The same CFD [Computational Fluid Dynamics] design methods used to develop the Jaguar XE, the most aerodynamic car Jaguar have ever produced, were part of a comprehensive study of the Bolide frame where every component was analysed to inform modifications.

Jaguar and Pinarello have narrowed the fork design, making it closer to the front disc wheel, to enhance airflow in the bottom bracket area. Other key component changes from the Bolide road bike include the enhancement of the front fork surface, and re-shaping of the chainring and wheel hubs to optimise the bike’s aerodynamic capability. 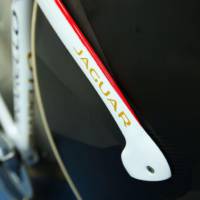 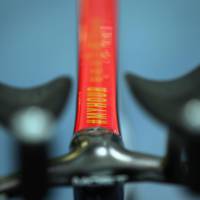 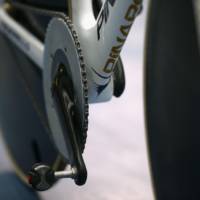 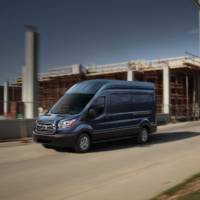 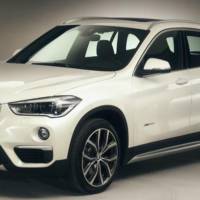