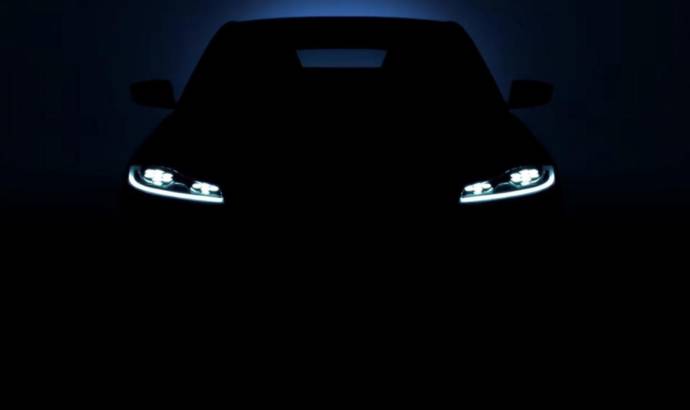 Jaguar has released the first video teaser of the upcoming F-Pace crossover. As you may have read, the new British model comes to redefine the crossover segment and the production model will follow into the footsteps of the C-X17 concept.
We will see a unique front area with LED headlights and LED daytime running lights, a big and massive radiator grille and a unique hood. More than that, the new Jaguar F-Pace will have exhilarating performance, intuitive technology and class-leading practicality.
As you already know, the new Jaguar F-Type crossover will be based on the new iQ[Al] platform, the same architecture that was used in the development of the new XE sedan.
Under the hood we will probably see the new 2.0 liter Ingenium engines and that special V6 supercharged 3.0 liter unit with 340 horsepower and 450 Nm. With official details we will come after the unveiling. Until then, enjoy the teaser. 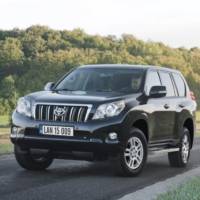 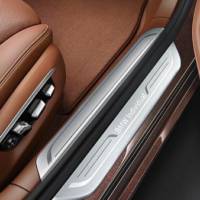