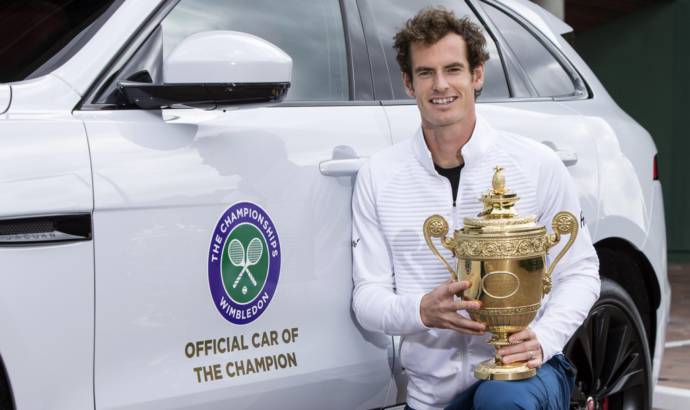 Andy Murray is a real hero in England, after it won the Wimbledon trophy last week. To celebrate a historic second Wimbledon victory for World No. 2 Andy Murray, Jaguar honoured the occasion by creating a bespoke logo marking the Jaguar F-PACE as The Official Car of The Champion.

Jaguar changed the logo displayed on its fleet of cars provided to support tournament operations throughout The Championships to ‘Official Car of The Champion’ on Andy Murray’s bespoke Jaguar F-PACE. Today, Jaguar celebrated Murray’s success chauffeuring him to his duties at The All England Lawn Tennis Club in his bespoke car.

The victory marks a momentous occasion for Andy Murray and British tennis who won the match in 3 straight sets against Milos Raonic.

Scott Dicken, Marketing Director at Jaguar Land Rover, said: “It is an absolute honour to be partnered with such a British icon and celebrate this historic win with him. We congratulate Andy on a fantastic performance throughout The Championships and we hope he looks forward to driving the F-PACE for himself”. 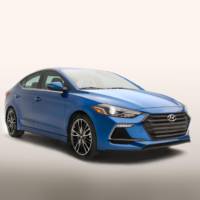 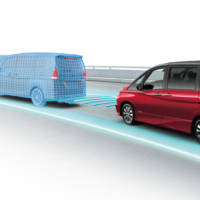