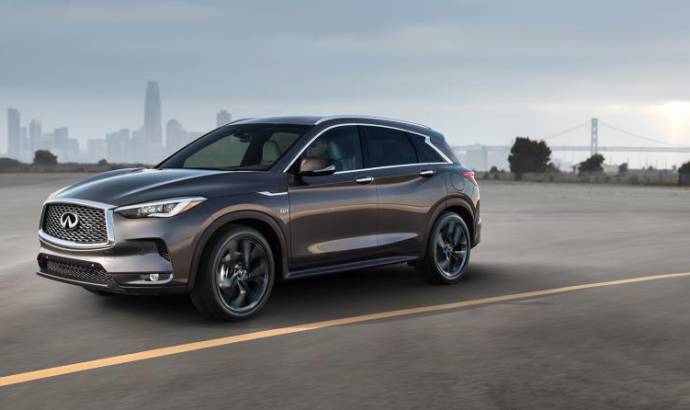 2017 was a great year also for Infiniti. nissan’s premium brand has achieved record sales so far this year and unveiled two new global SUVs last month: the QX80 and QX50.

INFINITI has sold 221,204 vehicles so far this year globally, an increase of 8% and a new record. In November, INFINITI sold 20,790 vehicles globally, 4% more than last November. It was the best November sales month for INFINITI in the Americas and China.

“INFINITI is on a roll. Last week, we unveiled the all-new QX50 midsize crossover. It has stunning good looks inside and out; it has great semiautonomous technology; and it features the world’s first variable compression ratio engine, the VC-Turbo, which provides the power of a V6 combined with the fuel efficiency of a four-cylinder”, said Christian Meunier, INFINITI Global Division vicepresident.

INFINITI is headquartered in Hong Kong with representations in 50 markets around the world. The INFINITI brand was launched in 1989. Its range of premium automobiles is currently built in manufacturing facilities in Japan, the United States, United Kingdom and China. 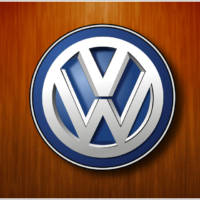 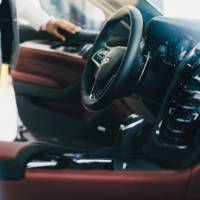