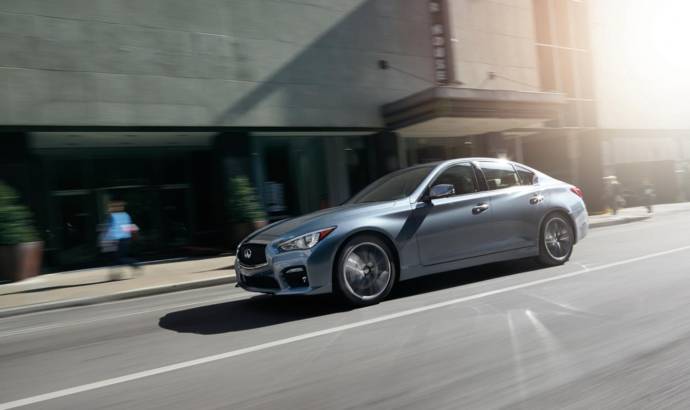 Infiniti sales reach record numbers in first half of 2016

Loosing clients in Europe for the last two years, Infiniti starts to make a comeback after sales look very good after six months of 2016. According to Infiniti press release, the Japanese brand finished the first half of 2016 with a new sales record. The company sold more than 110,200 vehicles, an increase of 7 percent over the same period last year. In the month of June, more than 19,300 vehicles were sold, up 15 percent versus June 2015.

As a proof of what we were saying, Western Europe sold close to 1,600 vehicles in June, which is an increase of more than 150 percent over June 2015. Year to date, more than 9,500 vehicles were sold, up 177 percent from the same period last year.

In June, Infiniti set a new record for China with 3,700 vehicles sold, 12 percent up from June 2015. Year to date, Infiniti sold more than 18,600 vehicles in China, a slight drop of 2 percent from the same period last year due to product availability in April and May. 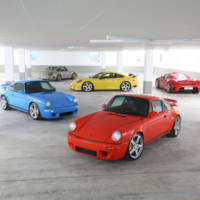 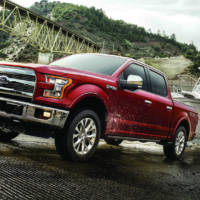