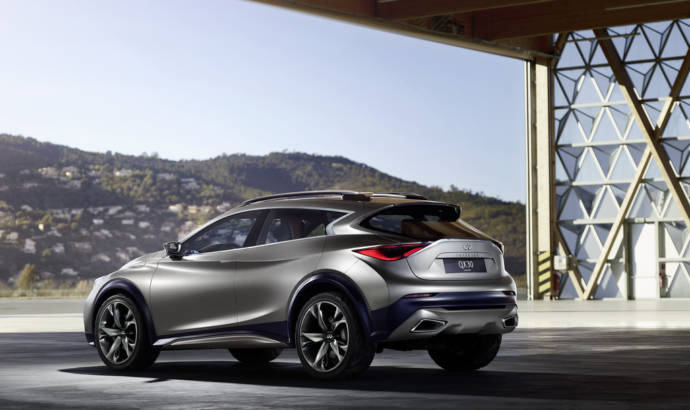 Infiniti gets us closer to its Geneva Motor Show premiere, the QX30
Concept. As the name suggests, the prototype anticipates Infiniti`s
first compact crossover, ready to fight against BMW X3 and Audi Q5.
Until we see the official reveal of the concept, Infiniti offered us a
glimpse at the back of the car with a revealing photo. Pushing design
boundaries, the QX30 Concept combines the lines of a coupe with the
higher stance of a crossover.
The designers have given QX30 Concept a more pronounced
aluminium-trimmed bumper up front, while rounding up the rear with a
tough skid plate sculpted with nuanced graphics. Carbon fibre in the
lower cladding and roof-bar supports adds to the car’s lightweight.
The
21-inch wheels and larger profile tyres complete the look.
Even the roof racks have gone beyond their merely functional use.
Extending inward toward the centre line, alongside the glass roof, they
provide a “sculpture” for the rear passengers to look through.
QX30 Concept will be officially unveiled on March 3 during Infiniti’s
press conference at the 2015 Geneva International Motor Show. 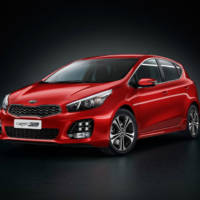 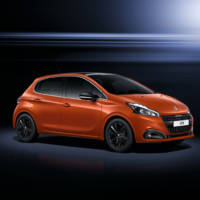