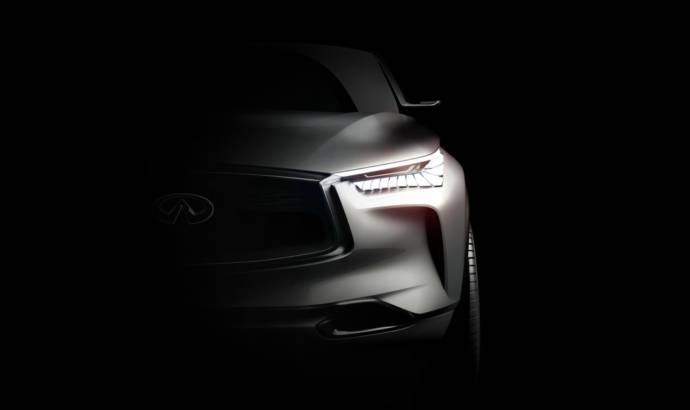 Infiniti is readying to attend the Beijing Motor Show in April. For its Chinese public, the Infiniti brand will showcase a new concept, already anticipated by a first teaser.

The concept, called QX Sport Inspiration is an exploration of the brand’s vision for a next-generation, mid-size premium SUV.

Alfonso Albaisa, Infiniti Executive Design Director, commented: “The QX Sport Inspiration expresses a power and purpose that is uniquely Infiniti. With a flowing, natural aesthetic, this concept demonstrates how Infiniti can offer something new and exciting with future QX SUV models.”


The Infiniti QX Sport Inspiration makes its global debut at the 2016 Beijing Auto Show, at the end of this week. 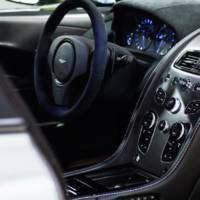 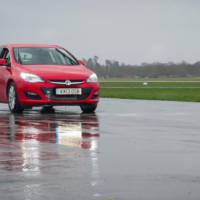