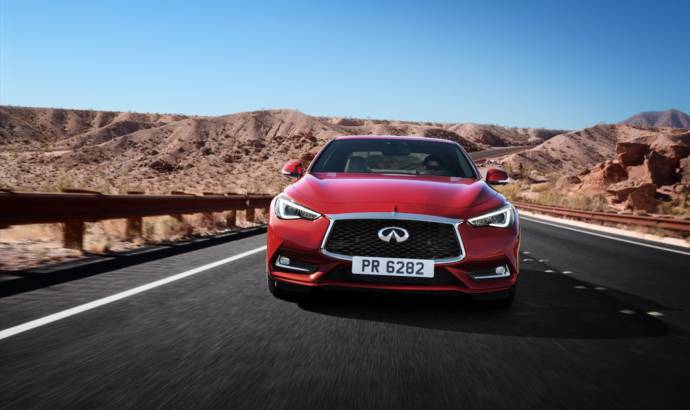 This fall, Infiniti is back on track to compete with European premium giants. Audi, BMW and Mercedes will face a fierce competition when the new Infiniti Q60 sports coupe will be launched, this October. The car will rival BMW 4 Series, Audi A5 and the Mercedes C-Class Coupe.

Prices will start at £33,990, which means the Japanese coupe will also have a price advantage in front of its rivals.


As an entry-level option, Q60 will be available with a four-cylinder 2.0-litre gasoline engine turbocharged to produce 208 hp. The Q60 3.0-litre V6 twin-turbo version of the premium sports coupe, which produces 400 hp, will arrive at a later stage in all showrooms across Europe.

Infiniti wants to beat the Germans with their own weapons a promises a well balanced driving dynamics. Playing a key role in achieving this balance is Infiniti’s new Dynamic Digital Suspension, engineered to offer better handling responses and agility, and ride comfort, aided by new dampers.

Infiniti’s second-generation Direct Adaptive Steering offers new levels of steering feel and feedback in the Q60, and the Drive Mode Selector gives drivers the option to personalize and tailor the steering to suit their own preferences.

The new Infiniti Q60 can already be pre-ordered. 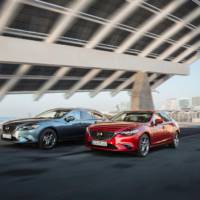 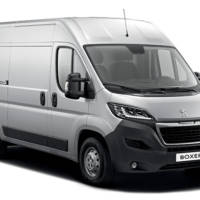