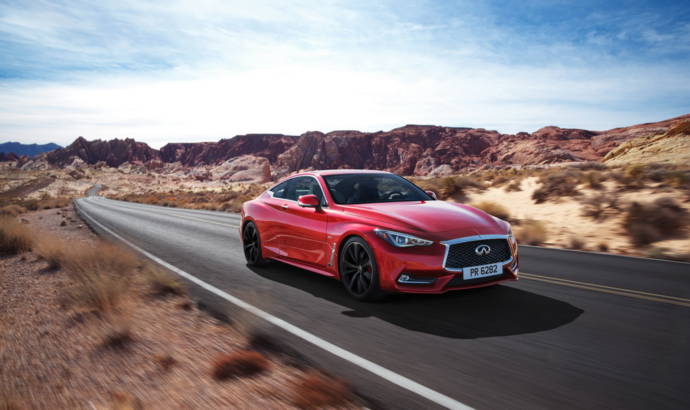 After a long absence in the sporty segment, Infiniti introduces the new Q60 coupe during this year Detroit Auto Show. The sports coupe maintains the lines and angles of the original concept, first revealed at the NAIAS one year ago.

Under the hood we have a gasoline engine, popular in Renault Nissan Alliance. The high performance 3.0-liter V6 twin-turbo engine from the new "VR" powertrain family comes in two power ratings: 300 horsepower or 400 horsepower, with the latter offering one of the best power-to-efficiency ratios in the sports coupe class. At least that`s what Infiniti says.

Alongside the Q60 at the 2016 NAIAS, Infiniti has revealed upgraded versions of the Q50 sports sedan and the QX60 crossover. 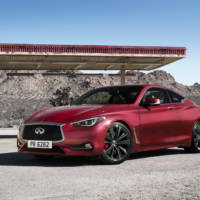 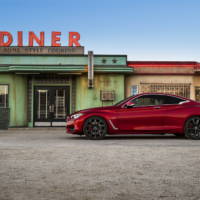 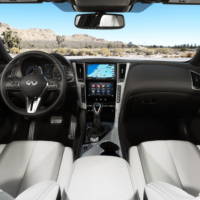 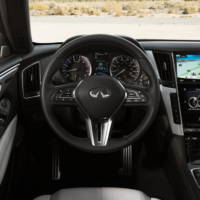 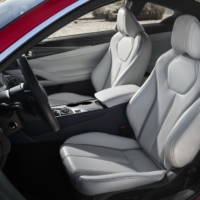 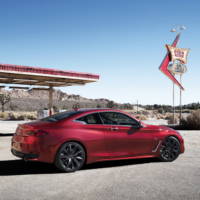 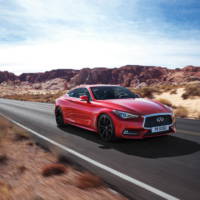 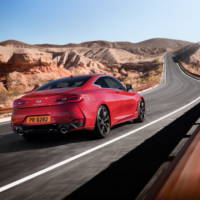 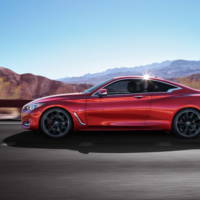 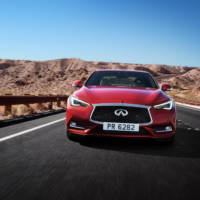 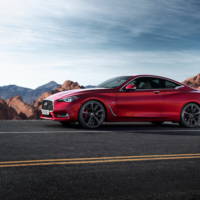 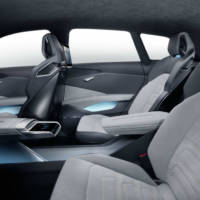 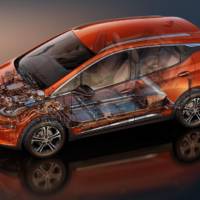