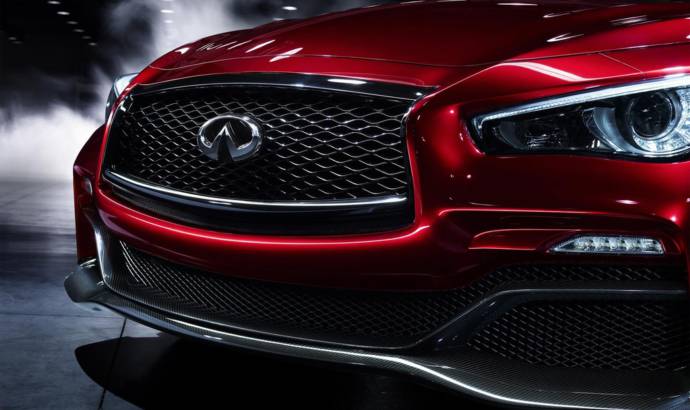 Infiniti continues to develop the Q50 Eau Rouge high-performance sedan. To demonstrate the advanced work of its engineers, Infiniti introduced a footage with the testing of a prototype version> Behind the wheel is Infiniti’s Director of Performance Sebastian Vettel.

The four time Formula One world champion played with the 560hp high performance sedan inside Millbrook Proving Ground automotive testing facility. The pilot puts the prototype through a series of performance, handling evaluations.

Vettel’s feedback will be used to engineer the next stage of the prototype’s development program – the components, packaging and viability. 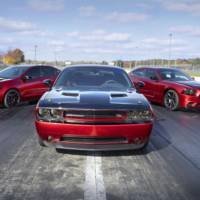 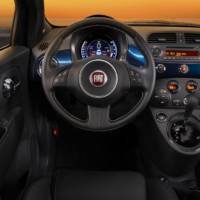