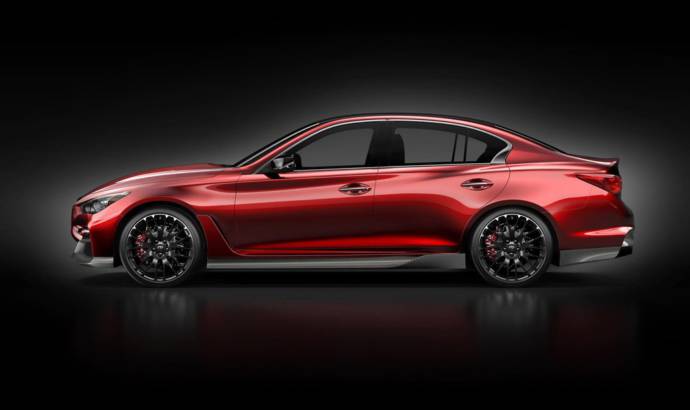 Infiniti has revealed the first image of the Q50 Eau Rouge concept which will have its world premiere at the 2014 North American International Auto Show in Detroit on January 13.

Major bodywork components have been redesigned with aerodynamics in mind and manufactured carbon fibre, Q50 Eau Rouge is lower and wider – only the roof and door profiles remain unchanged from the production Q50. This striking design is inspired by muscularity, refinement, and understated performance intent.

More information about the Q50 Eau Rouge will be revealed during a press conference at the North American International Auto Show on 14 January. 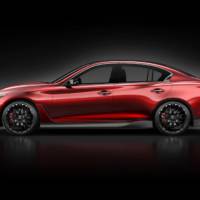 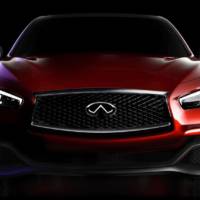 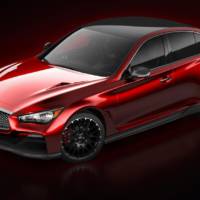 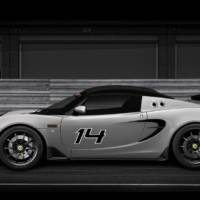 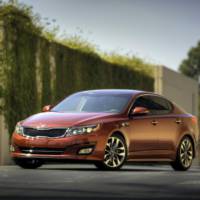