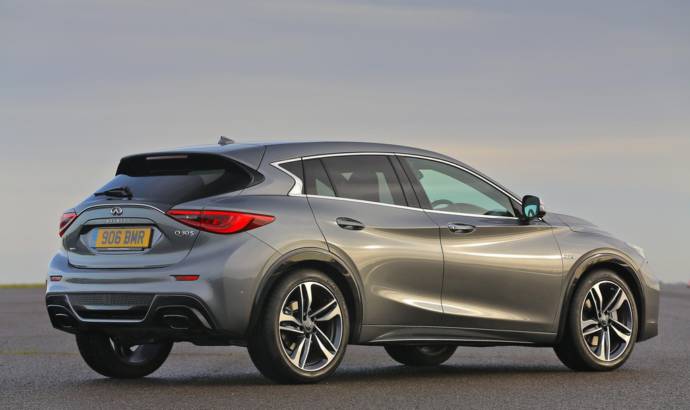 Infiniti really managed to impress in 2015. Nobody expected the young Japanese brand to have such a great succes on the European market. The premium market grew consistently and Infiniti felt that. The premium division of Nissan marked the best January result ever globally as well as the 17th consecutive month with year-on-year growth on record.


Infiniti sales results were helped by the most popular model of the brand, the new Q30 hatchback. The recently published SMMT registration figures for the UK show an increase of over 72% rising from 61 in January 2015 to 105 this year. Other European markets are also very positive with France up 112%, Italy 81% and Germany 54%.

Sales in Western Europe were strong with more than 800 vehicles sold, an increase of 75% over January 2015.  The company sold more than 15,600 vehicles around the world, a slight increase of 1%. 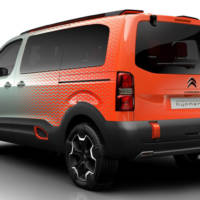 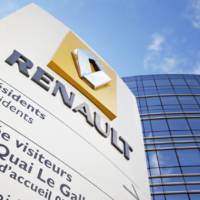