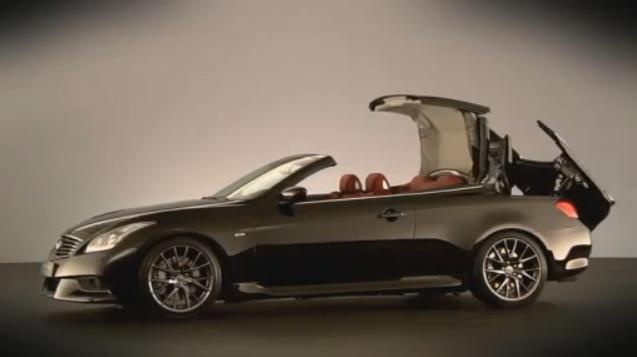 After introducing this new open top concept at the Paris Motor Show, the Japanese automaker decided to revel the first Infiniti IPL G Cabrio video as well.
Even though it is called a concept, the Infiniti IPL G Cabrio looks 100 percent production ready, and as far as propulsion, power will get extracted from a 3.7-litre V6 capable of generating 338 HP and 374 Nm of torque.
The Infiniti IPL G Cabrio requires 6.0-seconds in order to reach 100 Km from a stand still, while its top speed is 270 Km/h (168 mph). Also the car uses a seven-speed automatic gearbox, and features a few special elements that include a new front spoiler and grille, new side skirts, large exhaust pipes at the back, 19 inch alloys and various improvements inside the cabin also.
Watch the Infiniti IPL G Cabrio video after the jump. 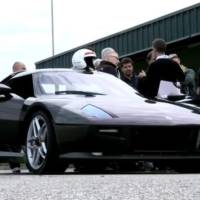 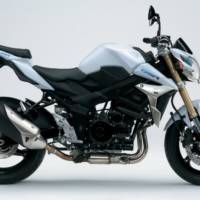