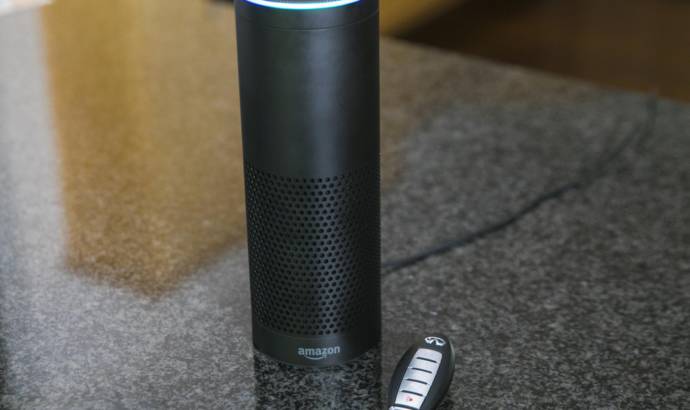 Infiniti knows that being in the premium segment means a lot of investments in technology. So it now wants to be a pioneer when it comes to artificial intelligence in your car.

According to Infiniti, owners in the U.S. can now use simple voice commands to conveniently control vehicle features such as unlocking, locking, remote-start and more.

Leveraging the power of increasingly connected homes, Infiniti has tapped into already-available features within InTouch Services and Infiniti Connection to integrate the new Amazon Alexa Skills on many of its new and existing vehicles.

This new connected feature is a great convenience that allows owners who may be walking in the door with their hands full of groceries—or those who simply forgot—to ask Alexa to lock their car doors. It is also a nice feature for owners in colder climates who, this winter, will be able to warm up their vehicles without leaving the house. 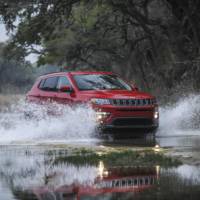 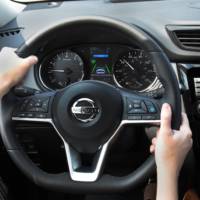