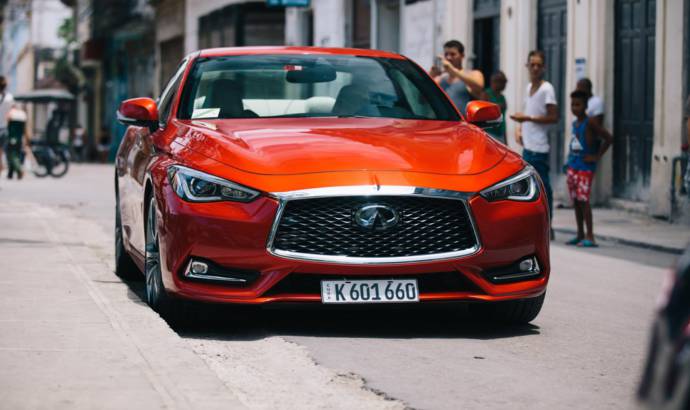 We all know that Cuba is a real cemetery of old cars. But since the embargo was lifted up at the begining of this year, more and more new cars were imported in the country. Infiniti wanted to mark the return on the market.

So Alfonso Albaisa, Infiniti executive design director, took an all-new Infiniti Q60 to Havana, the first U.S.-spec car registered in Cuba in 58 years, to trace his roots back to his parents’ birthplace.

Now based in Japan, where he oversees all four INFINITI design studios across the world, Alfonso grew up in Miami. This was his first opportunity to visit Cuba and see the curves of the mid-century modern architecture of his great-uncle Max Borges-Recio, including the Tropicana, Club Nautico, as well as Borges Recio’s own home. In the process, Alfonso may have also found the origins of his own design DNA.

Infiniti is headquartered in Hong Kong with sales operations in over 50 countries. The brand was launched in 1989. Its range of premium automobiles is currently built in manufacturing facilities in Japan, the United States, United Kingdom and China. 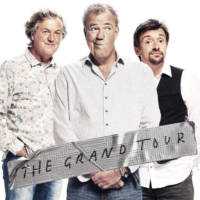 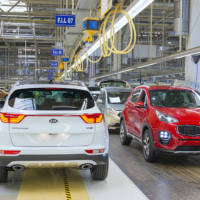