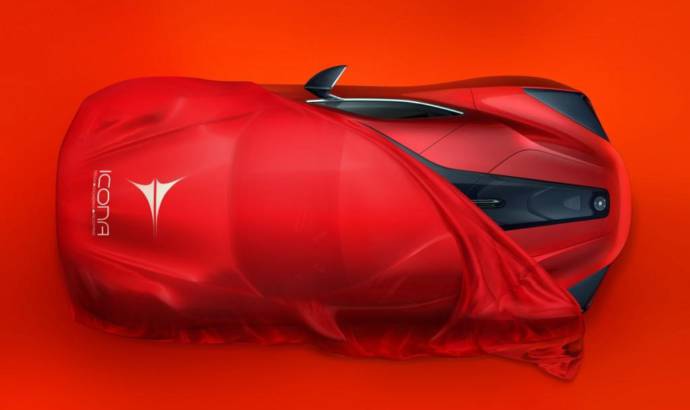 The supercar segment will soon say Hello! to the new Vulcano. The supercar is made in Italy and was designed by Icona, an Italian design house based in Shanghai, China.

Today, the Italian brand has released two new teaser images with the upcoming Vulcano. The world premiere of the new Icona Vulcano will take place at the 2013 Shanghai Auto Show this April and will feature a mid-mounted conventional engine and a pair of electric motors.

As you already know the drive train is the "baby" of Claudio Lomabrdi, former power train technical director of Ferrari. According to the Italian maker, the Vulcano will be able to sprint from stand still to 200 km/h in less than 10 seconds, while the top speed will be clocked at the 349 km/h. 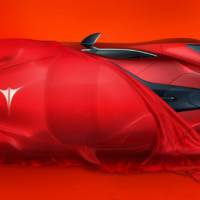 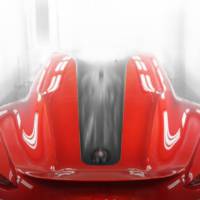 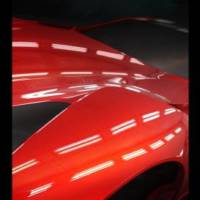 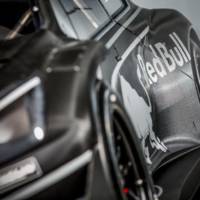 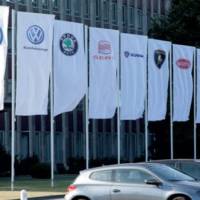