Home / Car News / I am Paul Walker, the documentary of a legend 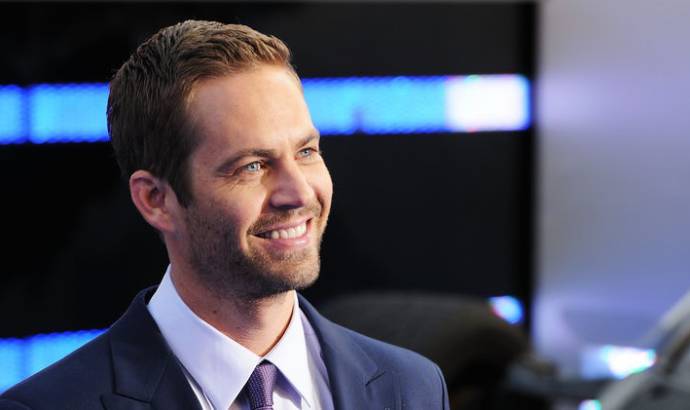 I am Paul Walker, the documentary of a legend

Paul Walker died in a horrific car crash but the actor will remain in our hearts for its Fast and Furious play. Now, Network Entertainment and Paramount are going to produce a documenteray which will show Paul Walker’s life both on screen and off.

"We are thrilled to continue our collaboration with Paramount Network on the I Am series. We are proud to lead off our recently announced new four-picture slate with Paramount Network with this engaging documentary about the life and legacy of the very talented Paul Walker", said Executive Producer Paul Gertz, Network Entertainment’s President and C.O.O.

Paul Walker’s career started on the small screen. Before Fast and Furious franchize, Walker also played in Pleasantville, Varsity Blues, She’s All That, The Skulls, and Joyride. 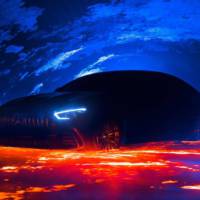 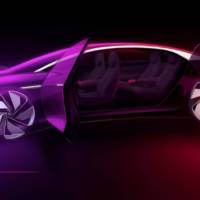