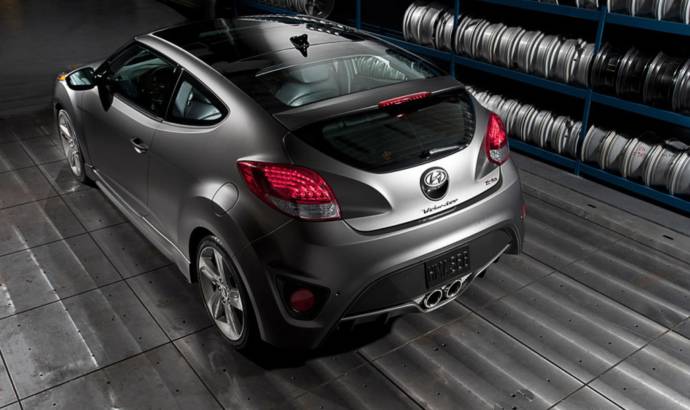 It seems like maintaining the secrecy around an upcoming model until it is actually time to unveil it during one major event is becoming harder and harder. A new example of that is the 2013 Hyundai Veloster Turbo which was leaked online before its actual debut scheduled for the 2012 NAIAS.
We already knew that the Veloster Turbo is going to be fitted with a 1.6-litre unit featuring a twin-scroll turbocharger and a direct fuel injection system, due to the fact that the South Korean company has published some details on this matter a while ago. This plant is going to develop 204 HP at 6,000 rpm and 265 Nm at 1,750 rpm, so it will be interesting to find out what will these figures mean in terms of accelerating from 0 to 62 mph and top speed.
Transmission choices will include a 6-speed manual and a 6-speed automatic.
Thanks to these leaked photos we are also able to spot a few styling changes when comparing the car with the regular version, and these changes include a more aggressive looking front bumper with a new lip and a bigger grille, new side skirts, a sportier rear bumper and a centrally positioned exhaust with dual end-pipes. 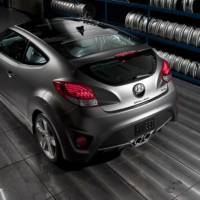 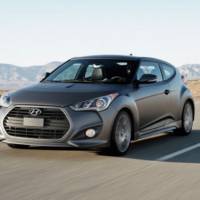 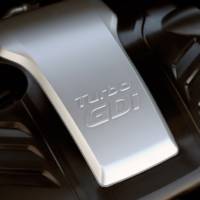 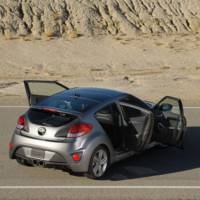 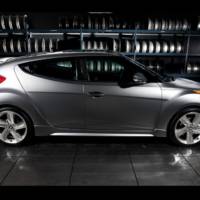 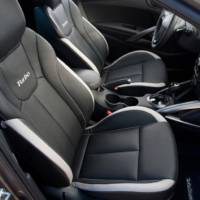 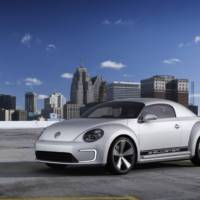 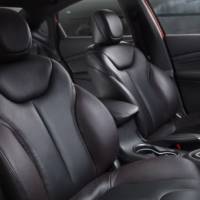