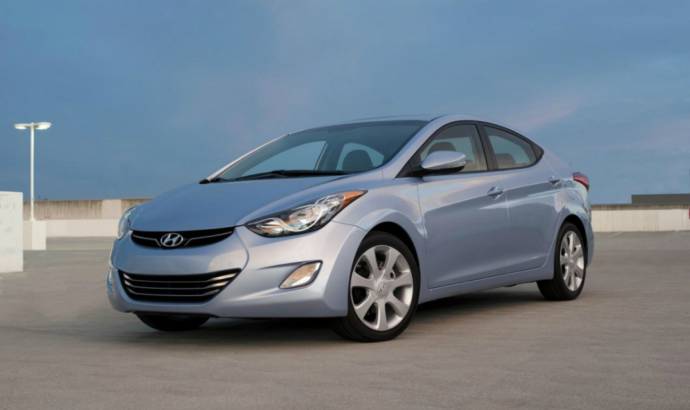 In a recent report that appeared online, John Krafcik, the CEO of Hyundai Motor America said that Hyundai’s reputation is changing from an inexpensive brand into a major player in the global automotive industry.
As arguments for his claim, he presented statistics that showed how customers were willing to pay 86 percent of a Hyundai sticker price in 2009 while in 2011 that figure increased to 96 percent. So if four years ago the company’s mentality was that they could not sell a car without a rebate, things are now different, as vehicle rebates were reduced to 18 percent of total incentive spending in 2011.
Hyundai’s reputation however didn’t change over night, and as Krafcik explains, they are still a long way from becoming a major player on the US market, where their current share is only 5.1 percent.
"We have an awful lot of way to go. We’re still a relatively small player in the U.S. market but honestly, we have big ambitions"
The company’s sales figures for 2011 were up by 20 percent when compared to 2010, and the number or retail customers grew by 29 percent.
The reason behind Hyundai’s success as a brand are the great sales figures which increased from year to year. You’ll definitely get an idea on the rapid growth registered by Hyundai so far by comparing the yearly sales figures in the chart below. 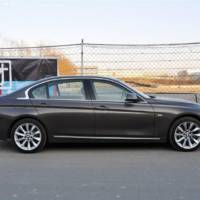 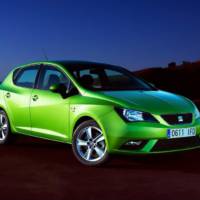