Home / Car News / Hyundai Nexo, one of the safest cars tested by EuroNCAP in 2018 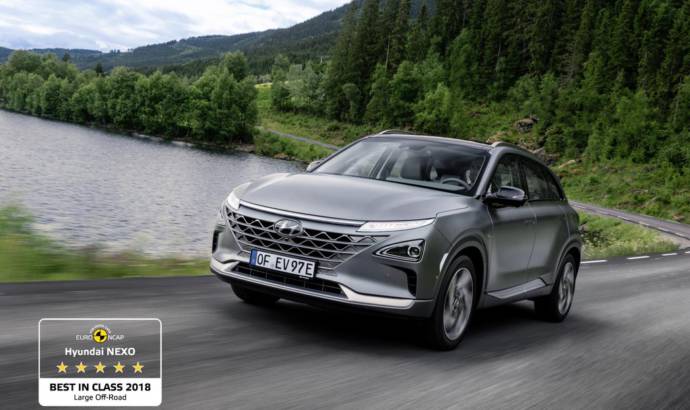 Hyundai Nexo, one of the safest cars tested by EuroNCAP in 2018

EuroNCAP wanted to know if recently launched electric vehicles are safe and worthy of its five stars rating. So in the last two years it started to test more and more electric cars. The most recent example is the Jaguar I-Pace. But not the British SUV was one of the safest cars during 2018 testing.

Euro NCAP, which tested 23 new passenger cars in 2018, has announced this year’s best rated cars. The Hyundai NEXO has been awarded ‘Best in Class’ of 2018 in the ‘Large Off-Road’ category, ahead of new SUVs from other well-known brands.

All-New NEXO features the latest Hyundai SmartSense active safety and driving assistance technologies. Forward Collision-Avoidance Assist (FCA) with Pedestrian Detection was one of the Hyundai SmartSense features rigorously tested and particularly convincing in the Euro NCAP. This system is one of the many advanced active safety features, alerting drivers to emergency situations and braking automatically if required. Using front radar and camera sensors, FCA operates in three stages. Warning the driver visually and acoustically, it controls the brake according to the collision danger level, and applies maximum braking force to avoid a collision or minimise damage when a collision is unavoidable.


The Lane Keeping Assist system also received a top-rating in the Euro NCAP testing. It is enhanced by the standard-fit Lane Following Assist, which keeps the car in the middle of the lane and alerts the driver in case of any unsafe movements at a speed from 0 to 150 km/h. 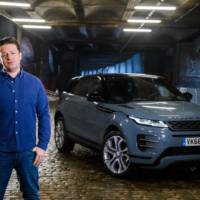 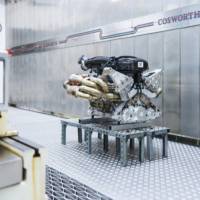