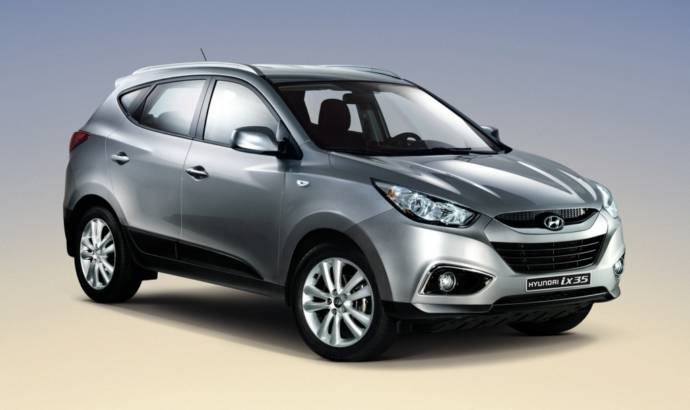 After a few sketches and a teaser shot, the first undisguised image with the Hyundai ix35 was revealed ahead of public debut scheduled for September in Frankfurt.
The Hyundai ix35 crossover replaces the Tuscan model and features the company’s new trends in terms of design called ‘fluidic sculpture’.
Market launch for the Hyundai ix35 will be in Spring 2010 and the new SUV is expected to come with an advanced set of powering units, designed for power and fuel efficiency.
Full specifications with the Hyundai ix35 will get released September 15th when the Frankfurt Motor Show opens its doors.
Hyundai press release :
*  All-new crossover brings a new level of style and sophistication
* To be unveiled at Frankfurt Show, on sale Spring 2010
* Advanced powertrain to offer unrivalled power and economy
Hyundai has released the first undisguised images of its new ix35, an all-new C-segment crossover that showcases Hyundai’s distinctive new ‘fluidic sculpture’ design language.  The ix35 replaces the popular Tucson – one of Europe’s best-selling SUVs – and will make its world debut at the Frankfurt Motor Show next month.
Design cues seen on ix35 will be carried over to other new Hyundai models, most notably the pronounced hexagonal grille which will become a recognisable family attribute.
The ix35 also has a smaller footprint than C-segment hatchbacks and MPVs, meaning it will also appeal to buyers who are seeking a more stylish alternative to conventional cars.
The sleeker styling contributes to enhanced aerodynamics.  This, combined with more refined powertrain technology, enables ix35 to deliver markedly better fuel efficiency and lower CO2 emissions than rival SUVs and compete head on in terms of running costs with mainstream hatchbacks.
More information about ix35 will be made available when the Frankfurt Motor Show opens on September 15th. 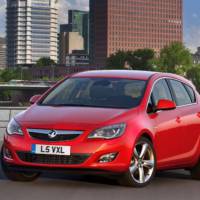 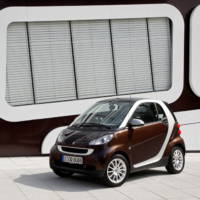