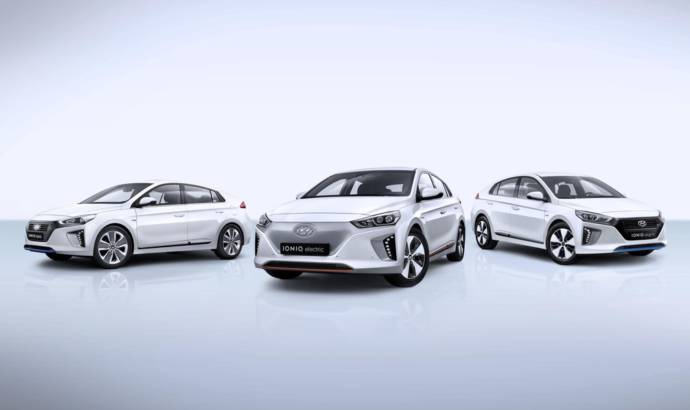 After it impressed everyone saying that will be the first manufacturer to produce a the world’s first model offering three electrified powertrains, hyundai is now making all this reality by introducing the complete line-up of the IONIQ model.

The IONIQ Hybrid and IONIQ Plug-in both feature the new Kappa 1.6-litre GDI, direct injection petrol, four-cylinder engine with a thermal efficiency of 40 per cent delivering 105 hp and 147 Nm of torque.

The engine has been tailored to the hybrid application and is combined with the six-speed double clutch transmission. The mated electric motor enables pure electric driving and delivers instant torque as the chassis with rear multi-link suspension enhances driving dynamics.

The IONIQ Hybrid’s electric motor delivers 43 hp with maximum torque of 170 Nm, powered by a lithium-ion polymer battery with 1.56 kWh capacity positioned under the rear seats. In combination with the 1.6-litre GDI engine IONIQ Hybrid offers a system output of 141 hp and up to 265 Nm of torque accelerating to a top speed of up to 185 km/h with targeted CO2 emissions as low as 79 g/km.

Drivers choosing the IONIQ Plug-in will have over 50 kilometres (31 miles) of estimated pure electric driving range powered by the 8.9 kWh lithium-ion polymer battery. The 61 hp electric motor together with the 1.6-litre GDI four-cylinder Kappa engine has CO2 emissions as low as 32 g/km.

Finally, the IONIQ Electric offers pure e-mobility through a 28 kWh Lithium-ion Polymer battery for an estimated range of over 250 km. The imaximum torque of 295 Nm is delivered by the electric motor with maximum output of 120 hp through the single-speed reducer transmission accelerating the car up to 165 km/h (103mph). 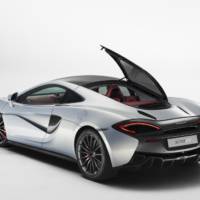 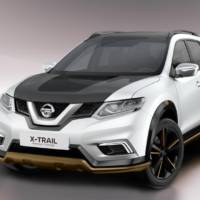