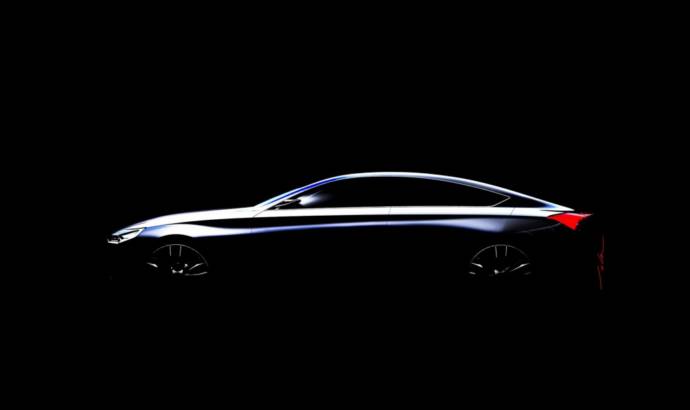 Hyundai has released the first teaser image of the HCD-14 concept, ahead of its debut at the 2013 Detroit Auto Show.
Along with this image the Korean manufacturer stated that: "The HCD-14 concept will give the automotive world a glimpse into future Hyundai premium vehicle design, advanced 3-D gesture-based technology controls, and spirited driving dynamics."
The HCD-14 – so-called because it’s the 14th model to come out of Hyundai’s California Design studio – appears to be an elegant four-door coupe which seems to be inspired from the Mercedes CLS, BMW 6-Series GranCoupe and Audi A7.
Even though the Korean carmaker hasn’t released many details we can see it will feature prominent character lines, a sloping roofline and distinctive taillights. The car will be unveiled on January 14th, when we will get all the details. 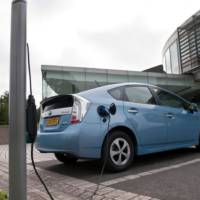 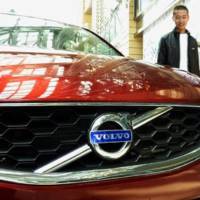