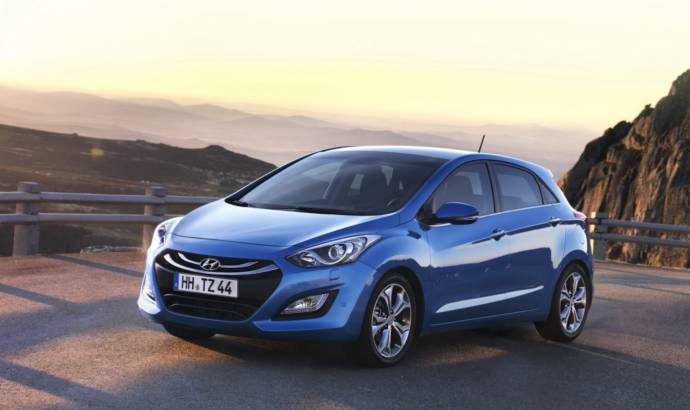 Launched for the first time in 2007, the i30 compact car managed to steal some customers from VW Golf and Renault Megane. Now, Hyundai announed that its C-segment has reached 500.000 units sold in Europe in just five years.
This success has
been the driving force behind the model’s global achievements, which also
surpassed 1 million sales recently. In the UK, the i30 is also one of the
brand’s most popular models having sold just over 59,000 units since 2007.
Produced at Hyundai’s
facility in Nosovice, Czech Republic, which opened in 2008, the i30 units are
exported in 60 countries around Europe, the Middle East, Africa, Australasia,
the Caribbean and the USA. According to the latest November sales figures, the
New Generation i30, along with the New i20 and ix35, are the best selling
models in Europe.
Allan Rushforth, Senior Vice
President and COO of Hyundai Motor Europe, commented: “Since launch in 2007,
the i30 has become the centre of gravity for our brand in Europe. It was our
first car to de designed and made here, offering customers high quality, low
emissions and great value” 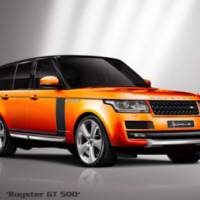 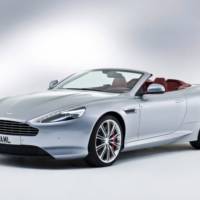 NEXT 07 Dec 2012
Aston Martin has a new shareholder: InvestIndustrial