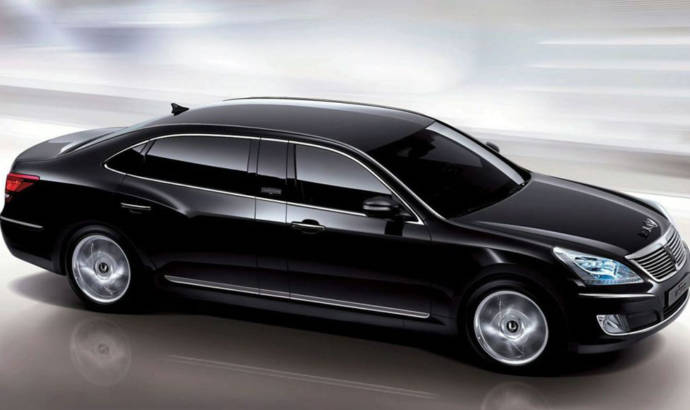 The Korean manufacturer has entered the stretch limousine battle field with the Hyundai EQUUS model taking on competitors like the Lexus LS460L, Mercedes S500L or the BMW 750Li.
Featuring an award wining 5.0-litre V8 engine the Hyundai EQUUS Stretch Limousine can develop 400 PS with a peak torque rating of 51.0kg and as far as backseat legroom its major competitors are outperformed with as much as 376 mm.
The Lambda 3.8-litre engine can also power the Hyundai EQUUS Stretch Limousine and three bulletproof version that have been donated to the Korean Presidential Residence have also been developed with Hyundai’s own technology.
The Hyundai EQUUS Stretch Limousine price ranges from 113,000 USD to 122,180 USD.
Hyundai press release :
– 300 mm longer than the sedan version, increasing comfort for the VIP passenger
– Features award-winning Tau Engine in V8 5.0L version
– Offering the world’s most comfortable passenger experience
*All specifications in this release are Korean domestic.
(Seoul, Korea) Hyundai Motor Co. today began receiving orders for the long wheelbase edition of its most luxurious car, the EQUUS.
The stretch edition offers several upgraded features from the normal sedan version, including differentiated exterior designs and longer overall length. The engine and other functions have been reinforced to attain first-class performance, safety, comfort and convenience.
With the comfort of passengers at the forefront of its design principle, the EQUUS Limousine, as it is named in Korea, offers passengers unparalleled levels of interior volume. The vehicle’s length is longer than major competitors by as much as 310 mm, with backseat legroom as much as 376 mm longer, as well.
To differentiate it from the EQUUS sedan, the stretch version is equipped with an exclusive horizontal cross-bar radiator grille with an emblem in the center. Thus, the exterior image exudes an impression of strength and confidence, in line with the vehicle’s elegant image.
EQUUS Limousine comes with a choice of two sophisticated engines: The Lambda 3.8L engine and the Tau 5.0L engine. The Tau 5.0 engine, applied to the stretch version for the first time, is a reinforced version of the Tau 4.6L engine that won the 2009 Ward’s 10 Best Engines award.
With a maximum output of 400ps and a peak torque rating of 51.0kg, the stretch version outperforms its competitors, such as the Lexus LS460L and Mercedes S500L by 20ps and 12ps, respectively.
The power-driven footrest, the world’s first, along with Rear Seat Leg Support, Relax Posture Control and Massage System function, allows passengers the most comfortable driving experience found today.
The price for the long wheelbase edition EQUUS ranges from 135 million won to 146 million won (approximately US$113,000 to US$122,180, based on today’s currency exchange rates).
Additionally, Hyundai has successfully developed a bulletproof version of the long wheelbase EQUUS and has donated three units to the Blue House (the Korean Presidential Residence). Hyundai is the first Korean company ? and one of a handful worldwide – to develop a bulletproof car with its own technology. 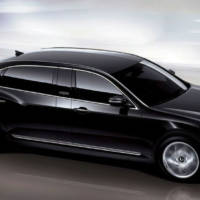 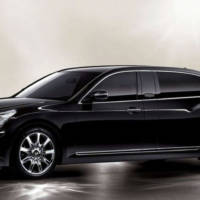 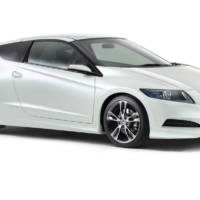 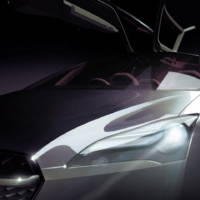