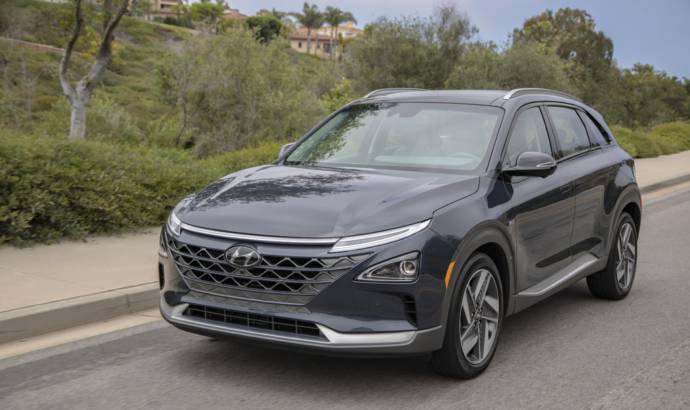 Hyundai is one of the car manufacturers who believes in fuel-cell vehicles and it already offers some options in its range.

Celebrating Earth Day 2019, Hyundai’s U.S.-market fuel cell SUVs, the NEXO fuel cell SUV and the Tucson fuel cell SUV, together have accumulated more than 7.5 million miles, all while emitting only clean water vapor. This cumulative distance is the equivalent of circumnavigating the Earth’s surface more than 300 times at the equator, measuring approximately 24,901 miles at its widest circumference. 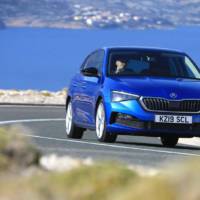 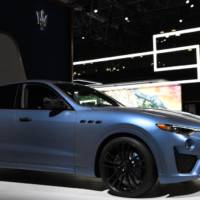