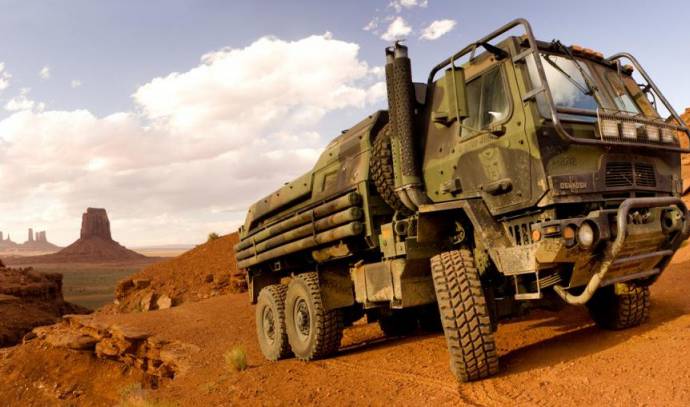 Hound is the new Transformers 4 member

Last week we announced you that the Chevrolet Corvette Stingray and the Bugatti Veyron Grand Sport Vitesse will act in the new Transformers 4. Today, Michael Bay, the movie director has introduced a new member named Hound.


"The always rugged and reliable Hound, one of the Family of Medium Tactical Vehicles from Oshkosh Defense", said Michael Bay about the Hound.

The new Transformers 4 will debut in theaters on June 27th, 2014 and will be the last part of the franchise managed by Bay. According to some sources, the fifth part of the movie will be handed to another director. 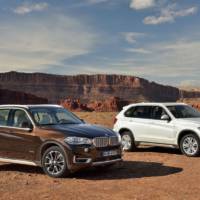 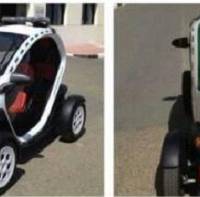