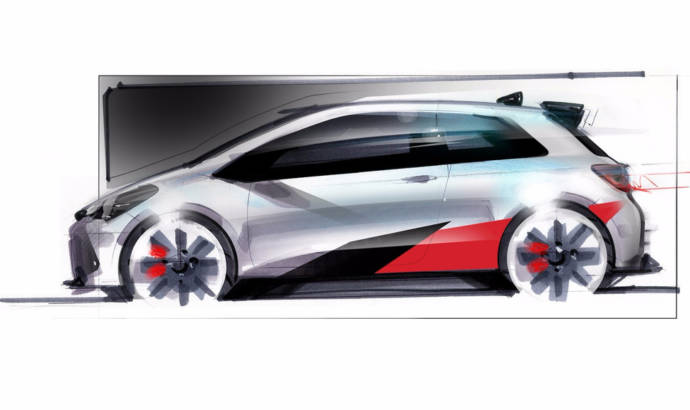 A few weeks ago some rumor regarding a hot Toyota Yaris emerged on the internet. Yesterday, Toyota Gazoo Racing has revealed their 2017 Yaris WRC model. And a few hours after that announcement Toyota said it will come on the market with a hot Yaris.

As a result we will have the chance to drive a Yaris hothatch. The car will almost certainly be developed with the help of the guys from Gazoo. Until now we don’t have any details about this Yaris, but the Japanese car manufacturer published a teaser picture to show us that the model will be produced.

According to rumors, under the hood of this hot Toyota Yaris we will see a 1.6 liter, four-cylinder, turbo engine similar to the one used in the Yaris WRC. As for the power, the same voices said we might see about 200 horsepower, the same output as future rivals like Ford Fiesta ST, Peugeot 208 GTi, and Vauxhall Corsa VXR. 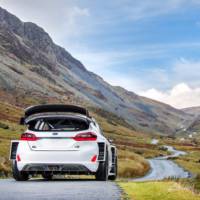 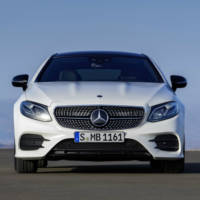