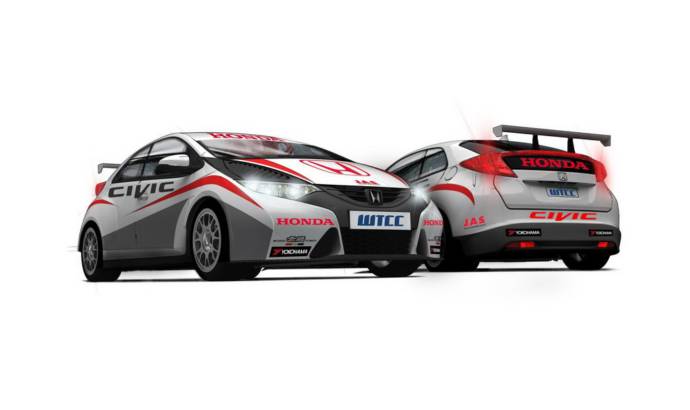 Honda has just announced that it is entering the FIA World Touring Car Championship (WTCC) with the new European Civic hatch.
Honda CEO, Takanobu Ito said that "We will develop a totally new engine for this project and we are all excited about starting this new challenge."
This bespoke engine will be developed by Honda’s R&D department, while J.A.S. Motorsport will develop the race car, using the new Honda Civic 5 door. To brand’s in-house tuner, Mugen will also be involved in manufacturing and maintaining the car.
The engine will be a turbocharged 1.6-litre 4-cylinder unit featuring direct fuel injection which will be developed in accordance with the FIA Super 2000 regulations.
The WTCC Civic racer will participate in a string of "inaugural rounds"this year which will include Japan, China and Macau, while from next year Honda will enter with a two car team managed by J.A.S. Motorsport which will participate in every race in the 2013 season.
The team driving the Honda WTCC Civic this year is formed by three-times BTCC Champion, Matt Neal and Gordon Shedden, with the car expected to line up at the grid on April 1st at Brands Hatch. 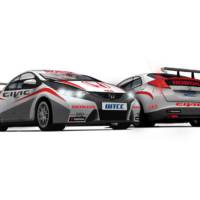 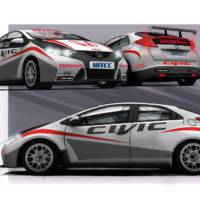 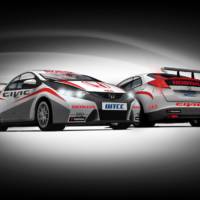 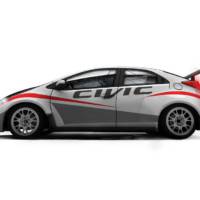 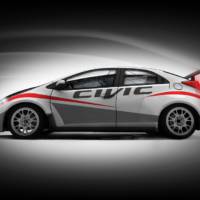 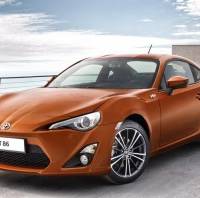 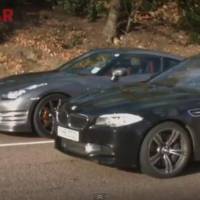