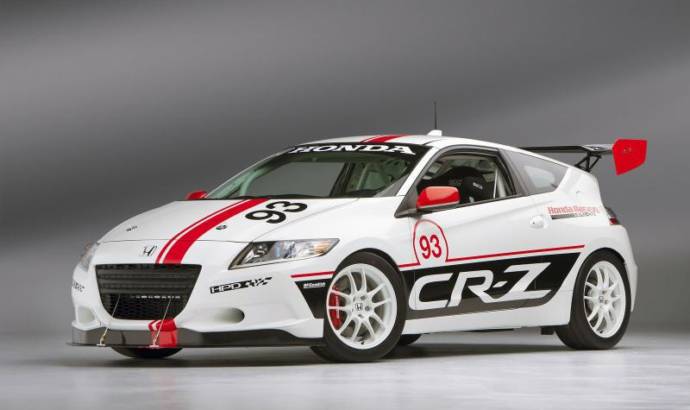 As a further extension of its commitment to racing in North America, Honda announced today that it is making a major commitment to the 2013 running of the legendary Pikes Peak International Hill Climb, as both a sponsor and race participant, with plans to field products in nine race classes, a first for any OEM in a single Pikes Peak event.

"Pikes Peak presents us with a unique opportunity to showcase Honda’s diverse product lineup and to energize Honda fans around world, as we work to further strengthen Honda’s presence in racing at all levels," said Mike Accavitti, Senior Vice President of Automotive Operations for American Honda. "Our associates will be working hard between now and Race Day to prepare this diverse field of race vehicles and showcase the Honda racing spirit."

With support from Honda’s North American R&D and motorsports companies the company will campaign a broad range of Honda and Acura vehicles, as well as Honda motorcycles and ATVs 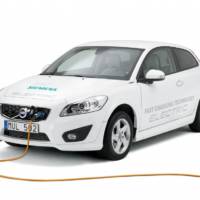 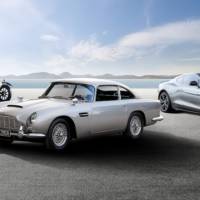