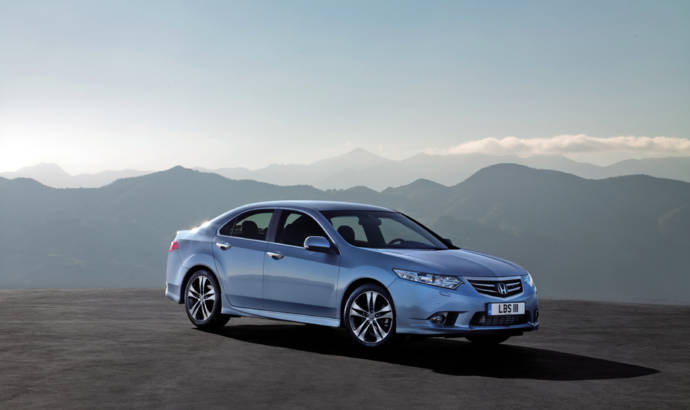 Honda to drop the european version of the Accord

Honda will drop the European version of the Honda Accord. First regarded as just a speculation, now the info is official, as Honda Australia director Stephen Collins declares that the European version will no longer be sold in Australian market because it will also be discontinued in Europe.
"February next year will be the final month of production for Australia. The fact is that because the Euro was not sold in the US at all, the lead market was primarily Europe and that segment is declining, so ultimately that led to this global decision," said Collins.
He also continued, "We were very unique in the world in selling two Accords in the same market, but it was hugely successful for a time".
So starting spring 2015 there will be no Australia and European Accord, leaving the Japanese brand without a competitor in the medium size segment, where Opel Insignia, Ford Mondeo and Opel Passat are still the best sold vehicles. 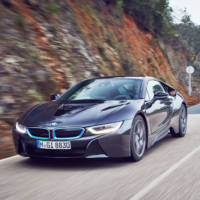 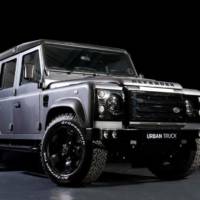