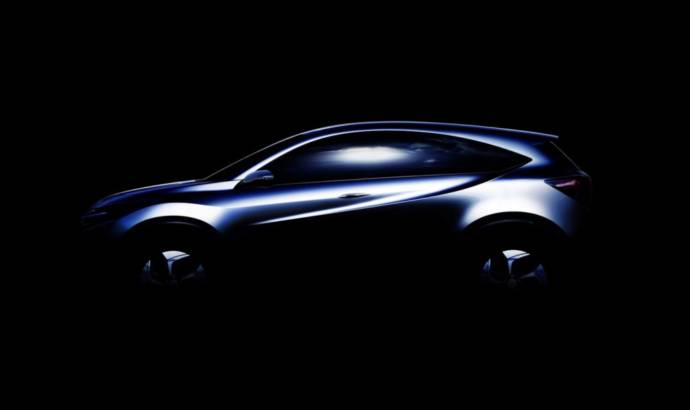 Honda SUV Urban Concept set to be unveiled at NAIAS 2013

Honda released today a press statement and an official teaser of its future SUV Urban Concept, scheduled to be unveiled at this year Detroit Motor Show. The world premiere is due to take place on January 14, during Honda’s press conference.

The press statement is short and it sounds like this: "The Urban SUV Concept, teased in a sketch released today, is a global concept model combining a sporty and dynamic SUV profile with a spacious, functional interior."

The automaker didn’t revealed any other information regarding the future concept, but an earlier statement of Takanobu Ito, Honda’s president, brings some light into the case.

Takanobu Ito said that the carmaker will launch a small SUV based on the next Fit/Jazz subcompact. This car will see daylight within two years after the launch of the new Fit/Jazz in 2013. 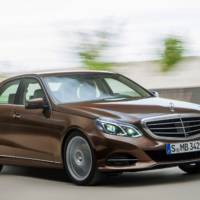 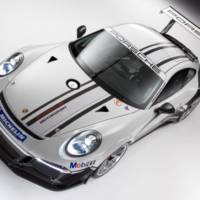