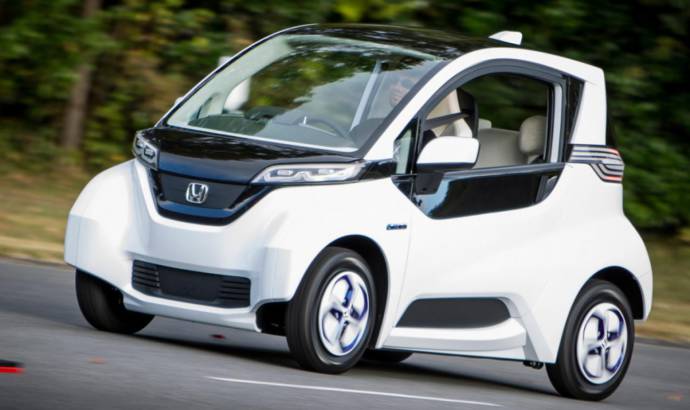 Honda unveiled today the Micro Commuter prototype, a quadricycle EV that was developed for high mobility.

The Honda Micro Commuter’s electric powertrain is made from a 15kW lithium-ion battery, a motor and a control unit that are placed in the rear space. The Japanese officials says that the battery can be charged in less than 3 hours, it offers a maximum range of around 60 kilometers and can speed up to 80 km/h.

Thanks to a tablet the owner can use the functions such as meter display, navigation, audio and camera display. Honda also says that the trial will begin shortly and intent to present a production version in the near future. 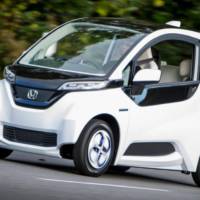 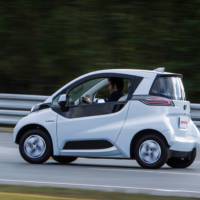 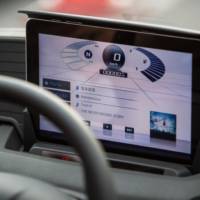 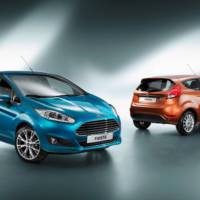 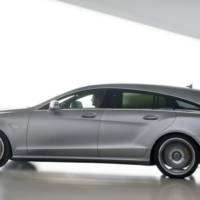