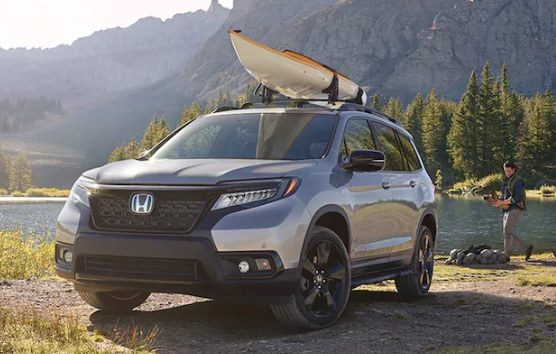 Honda has a completely different range in the US. Passport is one of the most representative models sold across the Ocean. And now is produced in Alabama.

More than 1,500 associates at Honda Manufacturing of Alabama celebrated the start of mass production of the all-new 2019 Honda Passport SUV. Going on sale early next year, Passport is produced exclusively at HMA and will play an important role in Honda’s SUV lineup.

The Passport was revealed last month at the Los Angeles Auto Show, and will slot between the compact CR-V and three-row Pilot in Honda’s award-winning SUV lineup.

The Passport is produced in Alabama alongside other members of the award- winning Honda light-truck lineup, including the Pilot sport utility vehicle, the Odyssey minivan and the innovative Ridgeline pickup truck. The existing lineup of Honda SUVs – Pilot, CR-V and HR-V – has been recognized as the "Best SUV Brand" by U.S. News & World Report for four consecutive years. The Ridgeline was selected as the 2017 North American Truck of the Year.

Passport, the newest addition to the Honda SUV lineup, is based on Honda’s Global Light Truck platform and shares much of its underlying structure with the three- row Pilot SUV and Ridgeline pickup, including a highly rigid unibody construction. 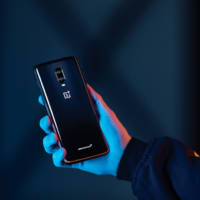 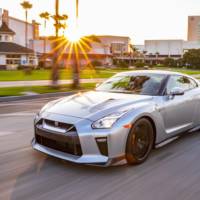